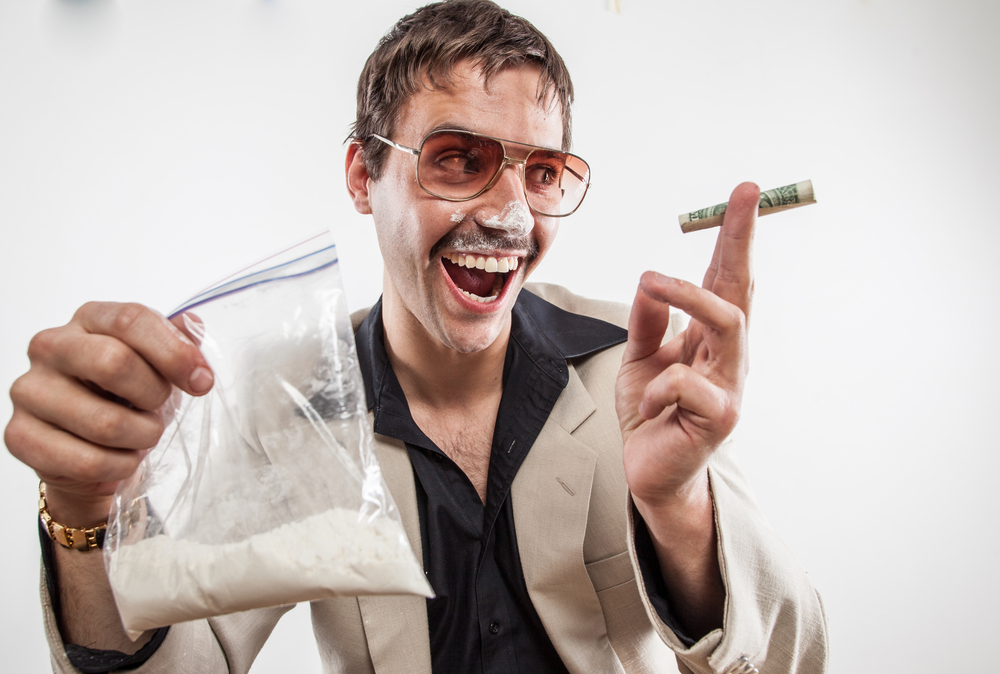 THE South American nation of Columbia is back in the news this week following the arrest of one of the world’s biggest drug lords, but ministers from the region have been quick to stress that there’s more to Colombia than nose candy.

“You think we’re all just down here off our nuts on coke, well I must say that’s the kind of thing you wouldn’t come down here and say to our faces, I dare any man to stand in front of me and say my nation is just full of cokeheads, any man brave enough for that would get these hands, I swear to Christ” said one energetic spokesperson for the Colombian government, while pacing the room in front of the assembled press.

Journalists were then shown a 30 minute video highlighting the many wonderful cultural and academic contributions that Colombia has made to the world, all of which are being regrettably overshadowed by the country’s supposed ‘big reputation’ for supplying coke to half the world.

“Colombia has so much to offer the world. For example, we invented the first ever public toilets with over 100 cubicles available at any given time” beamed the newly-appointed Minister For Non-Cocaine Related Colombian Stuff.

“We were also the first nation to have passports that came with a little mirror on the back of it, so you could check yourself real quick in the queue at the airport and make sure you were looking your best. That’s the kind of thing that makes Colombia the number one destination for families, friends, and CIA handlers”.

The Minister then took journalists on a tour of his offices, although he did seem to drift off a bit after asking everyone to ‘form an orderly line’.