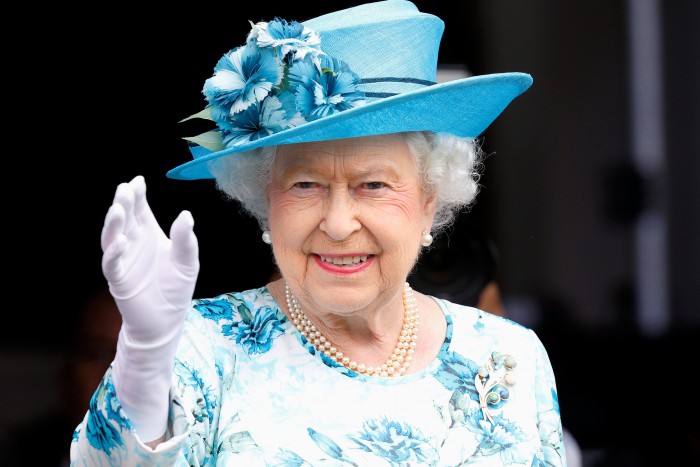 AN ENGLISH woman who lobbied Scottish ministers to exempt her land from carbon cutting initiatives will not be attending the COP26 climate conference in Glasgow on the advice of her doctors, WWN has learned. However, activists have said one less hypocrite in attendance at the conference is a bonus.

“It would’ve been a brazen fuck you if she was here giving it the big ‘save the planet’ bullshit when she lobbied, successfully, to have all her land in Scotland exempted from being required to facilitate the construction of pipelines to heat buildings using renewable energy,” shared one person.

The elderly woman’s absence means that the COP26 conference’s ’empty gestures and tokenisitic bullshit’ emissions will dramatically drop and only account for 99.9% of the conference’s total output.

The secret lobbying done by the woman and her army of lawyers means she is the only person in Scotland exempt from such laws, leading experts to remark that her absence is probably for the best.

“Could you imagine the uproar from residents on that land mass? They wouldn’t stand for it once the news became public, someone so brazenly acting in their own self interest at the expense of others and future generations. They’d be up in arms!” said one climate scientist, with no expertise in ‘Britain’.

The woman however was not without her defenders as some pointed out that she was mindful of her family’s carbon footprint and that she won’t let her son go to the America to be questioned by the FBI.

Elsewhere, Greta Thunberg said it was regrettable the 95-year-old would not be in attendance but vowed to ‘fuck her up’ at a later date.