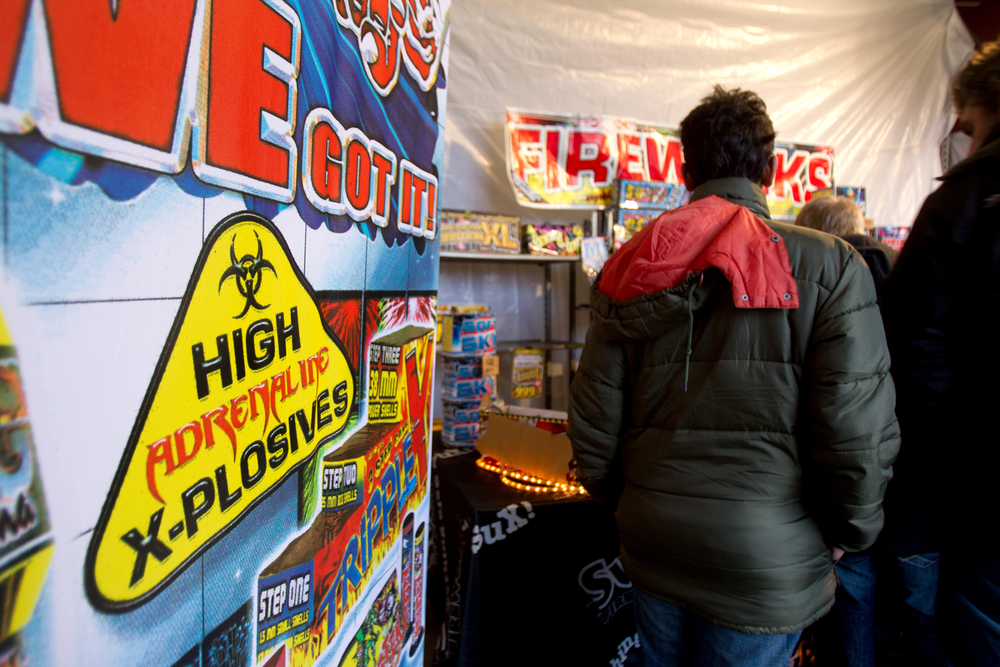 DUBLIN man William O’Reagan is taking his trip to Newry this weekend to buy fireworks way too seriously, according to sources close to the wannabe arms dealers.

“Listen, I can get you the good shit but this doesn’t go further than you and me” O’Reagan said to his brother-in-law today, acting like he’s the Pablo Escobar of black cat bangers.

“I don’t want anyone to know where you got these, okay? We do this deal, it’s a one time thing, you get me? We deal in cash, you tell me what you need, if I can get it then that’s no problem. The cops stop me? I’m ditching the shit. You understand me, you cocksucker?”

Sources close to O’Reagan have revealed that they know for a fact that the purpose of the journey is really to bring his wife Cait to some handbag shop that she wants to visit, and that the purchase of fireworks will only go ahead if ‘Will doesn’t shit himself’.

“I can see him now, pissing himself as he tries to buy fireworks out of the back of some lad’s car and pay with Revolut” laughed one of O’Reagan’s neighbours, who turned down the offer of fireworks as he can get them from a lad at work with none of this Narcos shit.

Meanwhile O’Reagan has already begun to worry if the area in his house that has been designated for ‘stashing the goods’ is secure enough, and if he’s going to make it to Halloween without the armed response unit smashing in the door with a warrant.