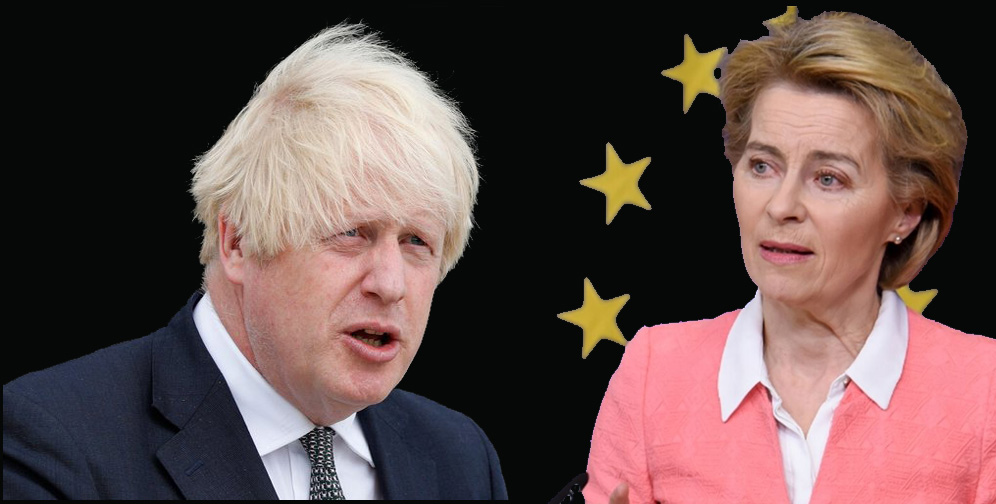 WHILE nobody in the EU has come forward and condoned the Irish Republican Army’s campaign of bloody terror in Northern Ireland, leaks have suggested that many are starting to ‘see where they were coming from’, WWN can report.

The memos come as the EU enters yet another crunch round of negotiations in the bitter Brexit divorce battle with Britain, with the Northern Ireland protocol still causing friction among many of those in the Tory government who drafted, debated in favour of and signed off on the document in the first place.

“Honestly, is this how they’ve always been? Sneaky bastards reneging on deals they’ve made, trying to weasel their way out of their own mess while making out it’s your fault, not theirs? And on top of all that, their government was colluding with Loyalist paramilitaries to keep Nationalists beaten down in place? Fucking hell. Not saying you lot should have done all that killing, but we can see how you got to that point”.

The oft-cited frustrations at the Brits in Brussels has lead to a growth in EU diplomats wearing Easter Lily pendants during meetings with the Tory away team, while pretending that ‘it’s not a Northern Ireland thing, we just really like wearing lilies in mid November’. Elsewhere, nobody has come forward yet to claim responsibility for the surge in ‘Brits Out’ graffiti across the continent in recent months.