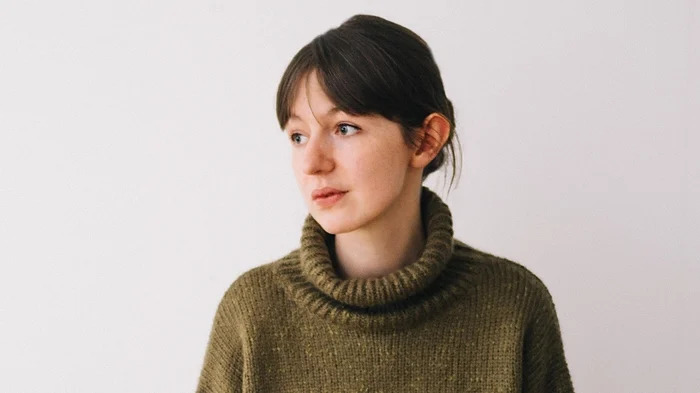 IRISH novelist Sally Rooney has hit the headlines for refusing to allow an Israeli company with ties to the IDF handle the translation of her newest book Beautiful World, Where Are You for the Hebrew-speaking market.

But while some are now jumping on the anti-Rooney bandwagon due to spurious accusations of antisemitism, many Irish people have been on it since day one, because:

Rooney’s acclaimed novels have sold hundreds of thousands of copies, garnering her with a sea of awards, acclaim and adulation.

Declared ‘the voice of her generation’, her work has been adapted to the screen to even further accolades, with ‘Normal People’ becoming one of the most talked-about shows of the last year. With all that, Irish people didn’t need some chatter about her stance on Palestine to think she needed taking down a peg or two.

Although people may think that Ireland is full of complete begrudgers, this is not the case.

We as a nation have nothing against late-in-life success, nor do we have a bad word to say about an author or artist that achieves posthumous acclaim.

Get as famous as you like after you’re dead, we’ll all reap the benefit of turning your house into a tourist attraction.

But Sally Rooney is 30. This sits almost as uneasily with Irish people as the daily oppression of the Palestinian people by the might of the Israeli armed forces does.

And from Mayo! We cannot be expected to just ‘be cool’ about all that.