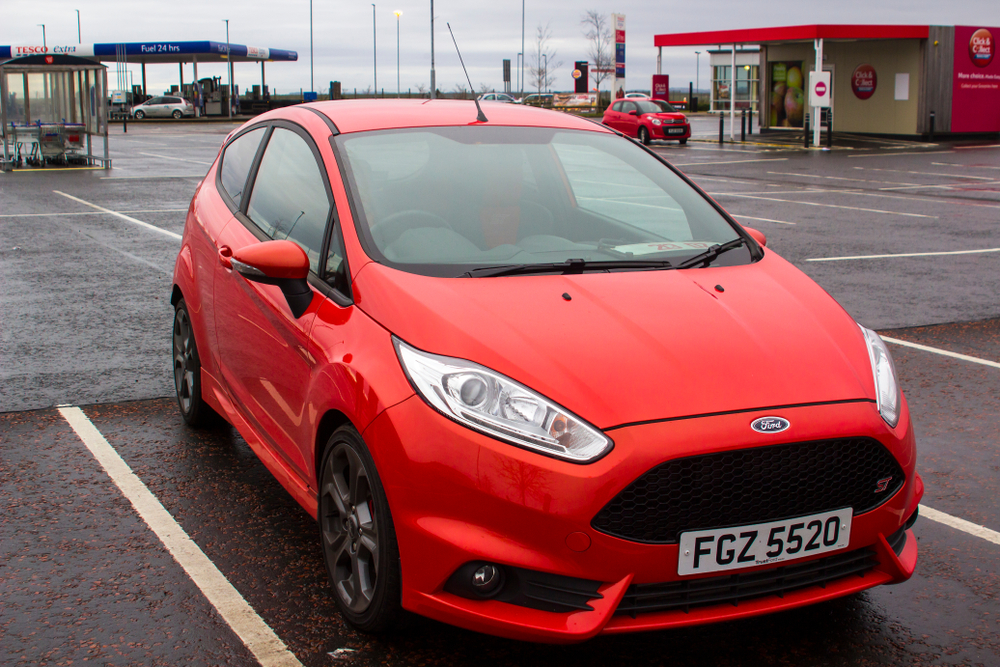 THE REPUBLIC of Ireland is known as being the land of a ‘thousand welcomes’, but it seems that this jovial and inviting approach to strangers stops when it comes to anyone driving a car with a Northern Ireland licence plate, a new report has shown.

The report shows that while Irish people will turn a blind eye to the majority of speeding and traffic offences carried out by their fellow countrymen on the roads, all this changes when they realise the offending party has a yellow reg. But why is this? Here’s some contributing factors:

1) Research has shown that while the Irish system of registering cars (year – county – number) is simple to understand and invites the observer to comment on the owner (are they rich? Showing off? Poor as fuck? Trying to be a big shot?), the haphazard and seemingly random collection of digits and letters on a Northern reg does not allow for much speculation at all.

This leaves Irish people to land on one conclusion – that the driver of the NI reg car is a local drug dealer, flaunting VRT rules and saving huge sums of money on their car. None of which sits well, we can report.

2) Digging deeper into Irish history, many believe that a long-rooted dislike of all cars stems from the early 1900s, when all cars carried British reg plates as there was no Irish State to speak of.

Couple that with the British regs on jeeps and lorries carrying British soldiers around the place during the War of Independence along with the Irish tradition of keeping grudges for the rest of time, and we start to see why people get the hump when they see a Vauxhall Corsa on the back roads in Cork.

3) Northern reg cars regularly carry Northern reg people, and as such this sits uneasily with Irish folk, who see these smooth-talking, usually attractive Nordies as a threat to their standing in the community. Coming down here in their nice cars with suspensions that work because the roads up there are better, kissing our women! We’re not having it!

4) What are these cars running on? Green diesel? Red diesel? Some sort of new blue diesel that we don’t know about? So much mistrust, it’s a wonder we allow cars to travel south of Dundalk at all.