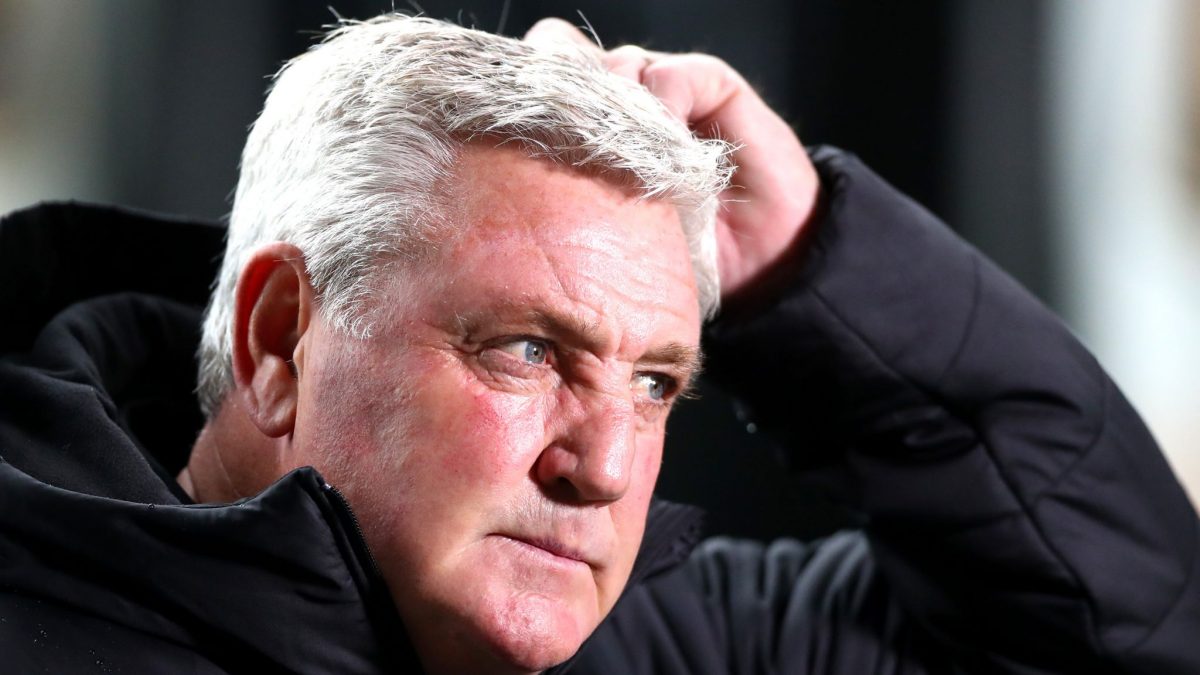 DESPITE ongoing rumours, Steve Bruce has been given assurances by Newcastle’s new owners that he will be given six games to save his head, as they confirmed this isn’t just something they say to people they’re going to execute to make sure they don’t run away.

“Mohammed bin Salmon, who is not affiliated with the running of Newcastle, gave Steve the news through the PIF fund that runs the club independently from the Saudi leader,” explained a spokesperson for bin Salmon, the head of the PIF fund which now owns and runs Newcastle.

“They were upfront and honest about things, and I like that. Although I’d prefer they stopped using the phrase ‘you may get the chop’,” confirmed a sweating Bruce.

The cut throat nature of football has taken on a more literal meaning with the Saudi owners who have indicated should results not go Bruce’s way against Tottenham, Crystal Palace, Chelsea, Brighton, Brentford and Arsenal he will be become a sizeable severance package.

“And we want Steve to know this isn’t personal, it’s not like he’s gay or committed adultery, this is more like business; like he was a journalist we didn’t like and decided to kill and cut up with a bone saw,” confirmed a spokesperson for bin Salman, who again is not directly connected to the PIF, which he is the chair of.

Coming to the defence of Bruce, Newcastle fans pointed out that St James Park can hold 50,000 people and has no obstructed views, making it the perfect venue were the new owners interested in staging a public contract termination.