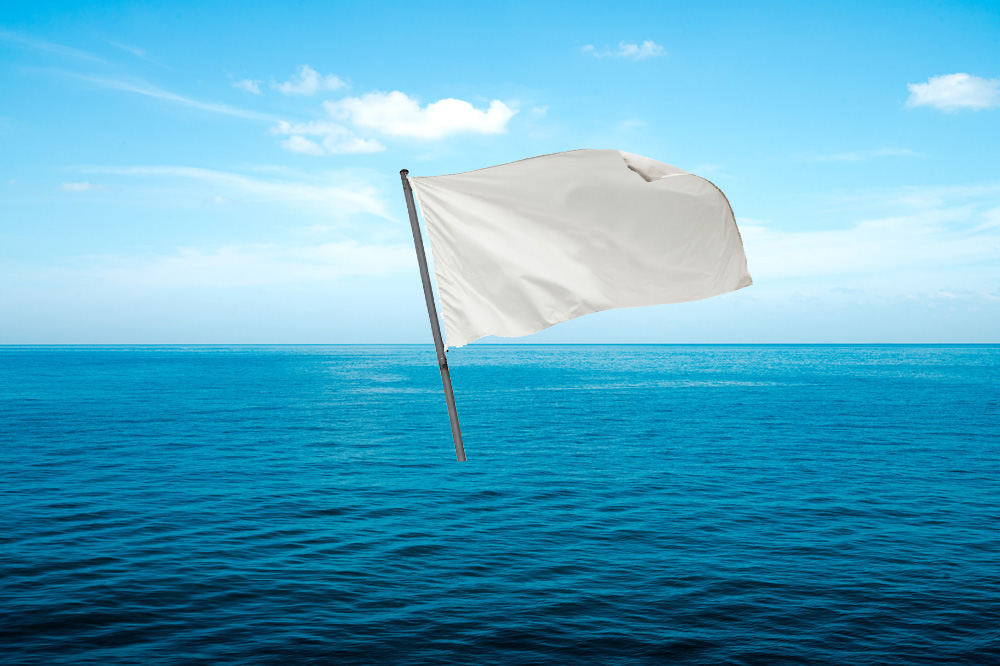 AFTER years of bombardment from North Korea, a spokesperson for the Sea of Japan has offered its surrender, calling for the rogue state to cease all missile strikes against the giant mass of seawater, WWN reports.

Waving a large white flag from the depths of the ocean, the Sea of Japan stated that the ongoing airstrikes has caused irreparable damage to water molecules and has no other option but to give in to its age-old nemesis.

“We have no idea what we did to deserve this but please stop,” an official statement read, pleading with the North Korean government, “all we want is peace for our peaceful loving sea and to be left wave and bob around without being penetrated by projectiles every few months”.

Hailing the surrender as one of the greatest military achievements to date, North Korean state television praised its glorious leader Kim Jung Un for his relentlessly efficient attack on the Sea of Japan with celebrations across the hermit state expected to last for the next 6 weeks.

“The worry now is North Korea might get more courageous and start attacking similar seas. Seas are easy targets, yes, but what if they start attacking the Pacific Ocean and that then surrenders too? Where does it stop?” gave a US intelligence official.

UPDATE: Emboldened by its recent victory, North Korea has declared war on the wind after it encroached on the nation’s sovereign territory by sweeping through Pyongyang.