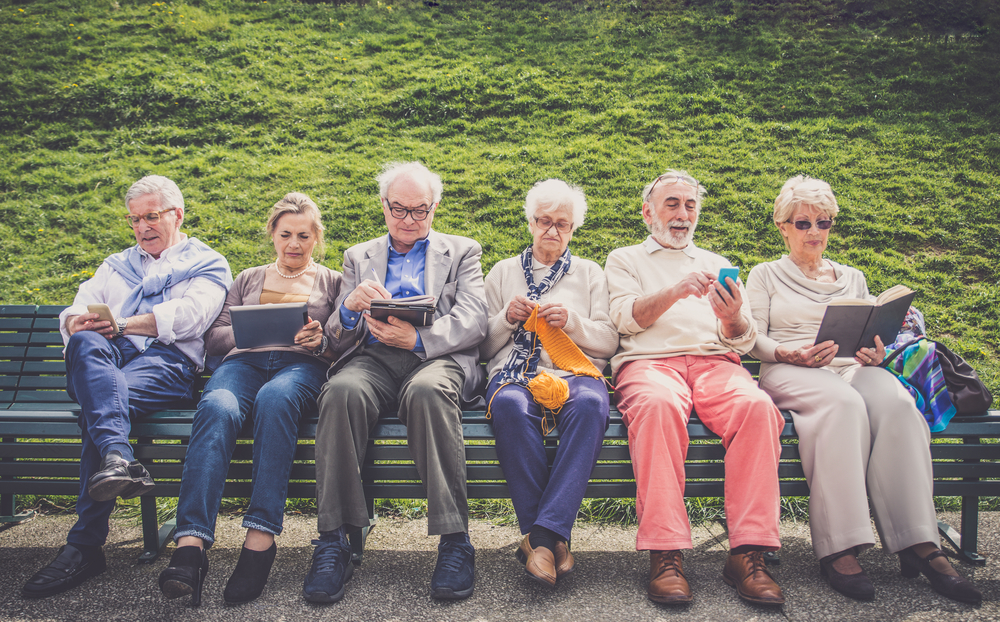 THE STATE has laid out some sample plans aimed at averting a crippling state pension crisis in the coming decades, with one paper marked ‘Operation Good Hard Winter’ drawing the most questions from the public.

“OGHW? Oh, that’s just some calculations we ran to see how the finances would hold up if a large number of people aged 70+ were to die off” said a government source, amid fears that the current state pension age of 66 is rapidly becoming unsustainable as of five years ago.

“And look, it’s just a theoretical paper at the minute, but we must admit, the numbers coming out of it are pretty impressive from where we’re standing. Yeah, that’d kinda sort a lot of problems, if we were to suddenly lose a few hundred thousand old bastards off the list’.

With the aging population of Ireland having proved to be stubbornly resilient to the Covid-19 pandemic (in hindsight dubbed the government’s ‘best shot’ on page 167), attention now turns to a new plan that would see citizens having to work for over 40 years and clock up some 2,040 PRSI contributions to qualify for the full state pension.

“And to make the budget stretch, we will of course be stuffing that plan with so much hidden red tape and Ts and Cs as to make it damn near impossible for anyone to qualify for the full payment” beamed one advisor, as the government warmed to the new plan more and more.

Meanwhile, citizens are being advised to become elected Dáil members, or at the very least, high-ranking civil servants if they want to enjoy any sort of standard of living after retirement.