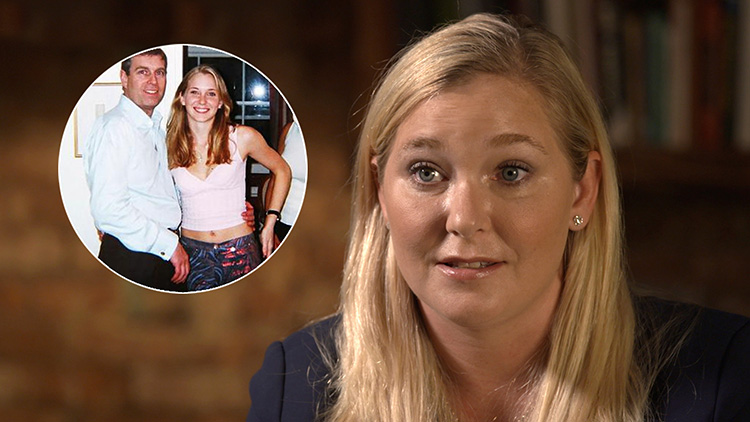 PRIVATE investigators working for Buckingham Palace have called on the woman currently accusing Prince Andrew of sexual assault to fly to Paris and meet them there for a little chat, few drinks at The Ritz and a limo home, that kind of thing, WWN has learned.

The call comes after a London High Court accepted a request by Virginia Giuffre’s legal team to formally contact the Duke of York about the civil proceedings launched in the US, after first rejecting it citing a technicality.

“We accept Ms Giuffre’s request and would now like to now meet her half-way for some questions in Paris, nothing too intensive,” a spokesman for the investigation team told WWN, “we will even foot the bill; put her up in a swanky hotel and drive her to the rendezvous point in a nice stretch limo and have her dropped back to her hotel. It won’t take anytime at all”.

The first pre-trial hearing was held on Monday in New York when the duke’s legal team had “significant concerns” about the lawsuit, and that Ms Giuffre had previously entered into a “settlement agreement” that would nullify her case.

“We have no idea why she keeps following up on this as Andrew’s mate Jeffrey had already paid her off,” a source explained the settlement, “you’d think she’d be happy with a suitcase full of cash, but no, now she’s looking for justice too. How is that fair?”

“Anyway, we just want to talk things out with her and make sure all this silly mess will just go away… forever,” concluded the source, before launching several newspaper adverts looking for ‘Parisian paparazzi’s’.