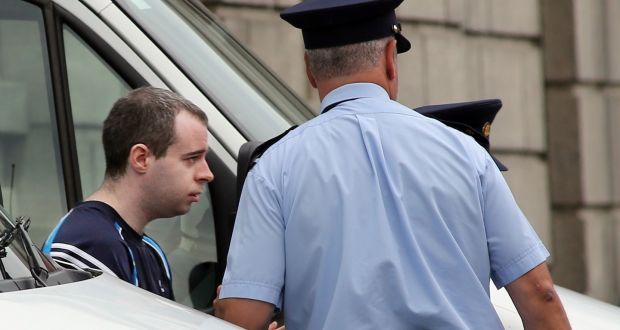 A NOTORIOUS Irish sex criminal dubbed the ‘kingpin of child abuse material’ has been sentenced to 27 years by a US court this week, prompting the Irish government to issue an appeal for more than 90% of the sentence to be written off due to the man’s Irish background.

Eric Eoin Marques was extradited to America from his Dublin home in 2019 following his arrest for being one of the most prolific facilitators of online child sex abuse images on the planet, however Department of Justice sources stated they would not have agreed to the extraction if they have had known an Irish citizen would be tried by American standards.

“Also, there were no allowances made for how the man came from a good background or even a chance for local business owners or GAA managers to give him a good character reference.

“Marques’ crimes are horrific, yes, but 27 years? He would’ve had to recommit numerous sex crimes and murdered at least 5 people before being handed down that kind of sentence in Ireland,” added the judge, “personally 3 years with the last 2 suspended, pay 750 euro to a local community fund and sign on in a local Garda station for the next six months until he’s caught again – that would teach him never to do it again”.