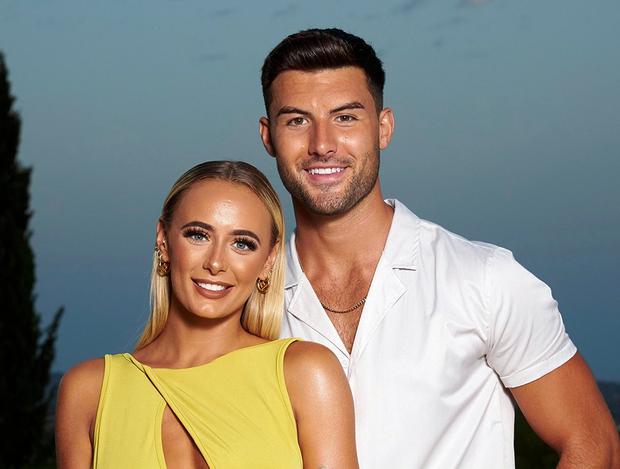 YET ANOTHER triumph for love fans everywhere as infamous dating competition Love Island drew to a close amidst scenes of low romance and half-hearted attempts to seem interested in one another which could set the winners up for a lifelong commitment to flogging any old shite on their Instas.

There wasn’t a dry eye in the house when Millie and Liam gazed lovingly at their new follower counts on Instagram and spoke sweet nothings to management firms specialising in influencers who told them they could command at least 10k for a sponsored post.

“I’ve found the one,” remarked Liam, as he narrowed down which protein shake company would be bestowed with the honour of being his first post-Love Island endorsement before having his head turned by another protein shake brand.

“If you told me before I came in here I’d have a whole management team now telling me of the importance to set up a TikTok and Youtube channel to maximise my branded content options, I’d have called you a blind romantic,” added Millie.

Soppy declarations of love for fast fashion brands wasn’t just confined to the winning couple as runners up also said they hadn’t expected to meet ‘the one thousand’ brands that are queuing up to have them endorse their products.

Even the most cynical of viewers couldn’t deny the warm and uplifting scenes in the final episode when it dawned on the contestants they were about to make a shed load of money.

“This is what it’s all about, this is why I watch the show for two months,” remarked legions of viewers, noting the utter disappointment and empty feeling which has come to define their watching of the show.

“This series wasn’t for me, but I’ve learned my mistake and I won’t be tuning in again,” said one viewer who will glued to the couch watching Love Island same time next year.