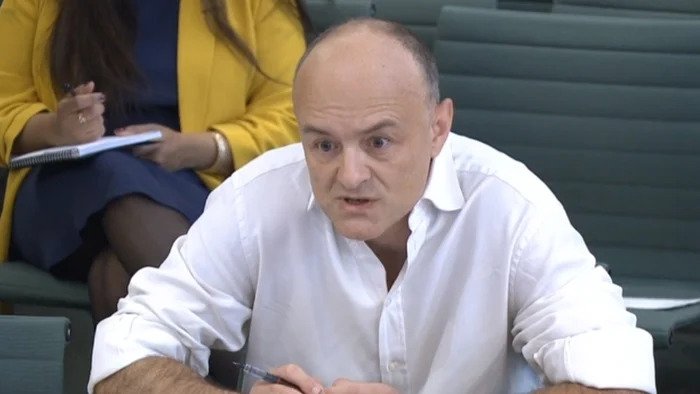 “WELL, this is certainly news to us!” uttered a shocked global community today, after former Downing Street aide Dominic Cummings admitted in a BBC interview that Brexit could be considered ‘a mistake’, WWN can report.

Cummings, himself considered to be one of the key architects of the UK’s plan to leave the EU, appeared during the interview to doubt whether or not becoming economic pariahs in the global market would ‘quite pan out the way we thought’, absolutely rocking the well-held belief that Brexit is up there with the discovery of penicillin when it comes to bright ideas.

“Dominic needs to have another long drive, he’s not thinking clearly” said one Briton who can no longer freely move or work in Europe, despite their shiny new blue passport.

“I mean, to suggest that Brexit isn’t the best thing to happen our nation is just mental. Not only because it clearly isn’t true, ask any small retailer how much money they’ve been rolling in since January 1st, but because it would suggest that Boris Johnson, our Prime Minister, either isn’t good at his job or he’s just lying his arse off about everything. Which is a whole other can of worms that we don’t even want to acknowledge”.

Cummings’ revelation on the programme was followed by a British medical expert who had the absolute gall to suggest that reopening the country with next to no safety precautions as the Delta variant of Covid-19 continued to run roughshod might not be the best solution to the pandemic problem in the long run, the daft bastard.