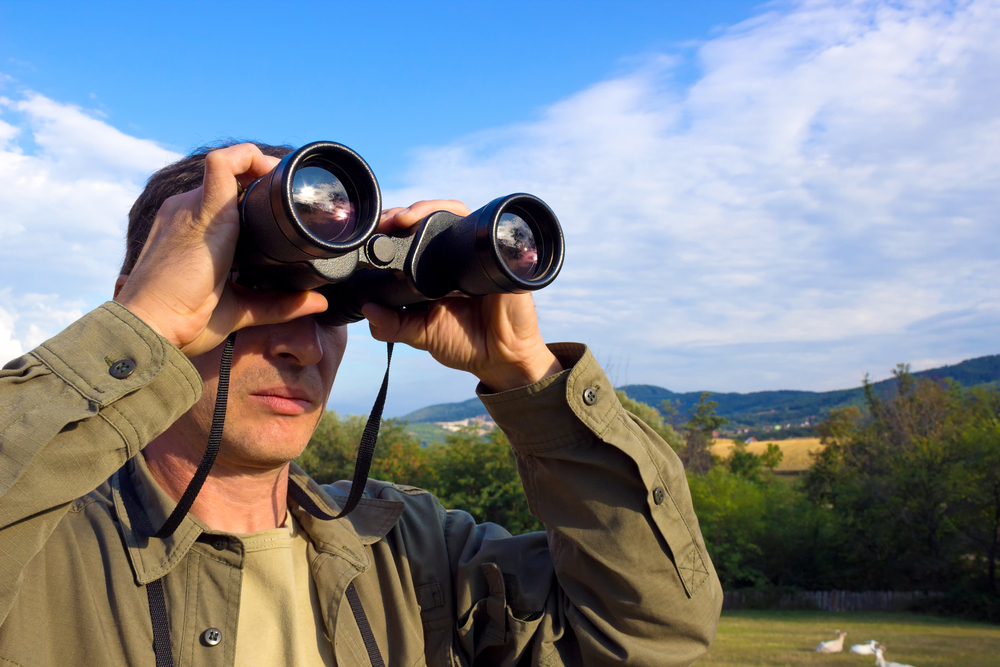 THERE is substantial concern among Ireland’s wildlife and falconry experts as the once constant presence of shitehawks in Irish skies, fields and streets has dwindled almost to the point of extinction.

Originally misidentified as a large predatory scavenger bird, the shitehawk was reclassified as a bird you’d cross the road to avoid even if there was oncoming traffic, owing to its unbearable dose-like nature.

“Shitehawks aren’t well liked admittedly, but we must preserve and conserve their habitats and keep them away from invasive species such as their natural predators the oft-spotted gowl.

Despite the push to save the shitehawk, the claim of extinction has been disputed by some Cork based birdwatchers.

“I don’t know what research or figures they’re working off boy but I seen a murder of shitehawks circling the city just this morning, same thing everyday,” confirmed bird enthusiast Ernie Sullivan.

“I mean how much research are these shitehawks doing of shitehawks? It would only a stroll down Patrick’s Street to end all this panic,” added Sullivan who suggested less money be spent by the Irish Association of Shitehawk Spotters on fancy binoculars and more on eye tests.

The IASS has suggested tagging every shitehawk that is found and identified before adding it to a new national registry database of shitehawks.

“Would that have GPS location? Would you be able to know exactly where they are at all times? Dya know, I’d pay good money for access to that. Could help me steer clear of them like,” offered Sullivan, a sudden fan of the IASS.