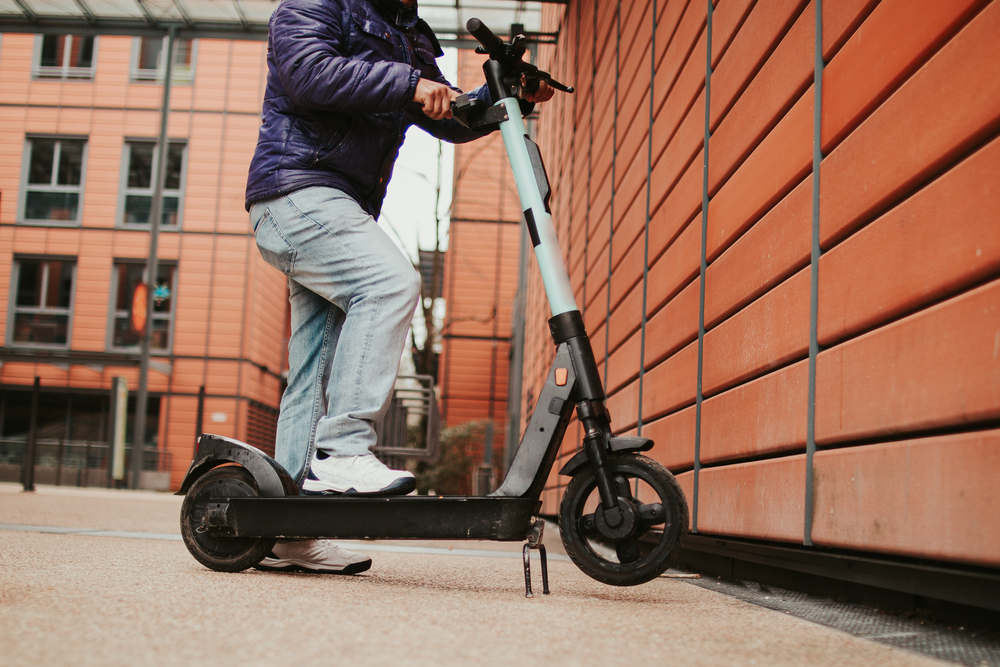 DESPITE the government’s best efforts to ignore e-scooters, the uptick in their usage in the last year combined with a spate of accidents and the possibility that the mode of transport may be eligible for taxation has made the issue impossible to ignore.

As such, the following guidelines have been put in place to ensure our roads are safe for our new lithium-powered commuters:

1) If your parents are okay with you having one, then it’s okay with us

E-scooters are seemingly for everyone. You’re as likely to see a 14-year-old heading to school on one as you are to see a businesswoman in a pantsuit zooming through the city centre on her way to work.

This poses an awkward situation; kids aren’t allowed motorbikes, but they are allowed bicycles. So where do e-scooters fall? The government has taken the easiest route here, and basically said that if parents are okay with their kids bombing around at high speeds on a cheaply made motorised scooter bought from China, then it’s fine by them.

Two things though – don’t come crying to the government if they fall, and seriously lads, one person per scooter.

Knowing full well from their years of experience with cyclists that any traffic light situation is an all-out free-for-all where all rules of the road disappear into some sort of Mad Max realm where red lights and green lights mean nothing, the government have thrown their hands in the air and announced a ‘don’t ask, don’t tell’ approach to the matter.

“We don’t want to hear a single one of you giving out that an e-scooter shot through a traffic light, after the shit you’ve been pulling for years” announced the Department of Transport today.

3) No riding down the train tracks

With nobody able to state with clarity whether e-scooters should be allowed on open roads, footpaths, cycle lanes (where they exist) or indeed on canal-ways, green spaces or boardwalks, the one thing people can definitely agree on is that you shouldn’t ride your e-scooter down a railway line. So that’s the only thing that’s made it into the rules.

4) Never tell older people how much an e-scooter costs

As older people are already highly against ‘those scooter things’, it’s probably best to never actually say how much an e-scooter costs. It’s estimated that some 87% of aul lads in the country would keel over and die out of rage-shock if they knew how much they go for, and as such telling them is now a bookable offence.