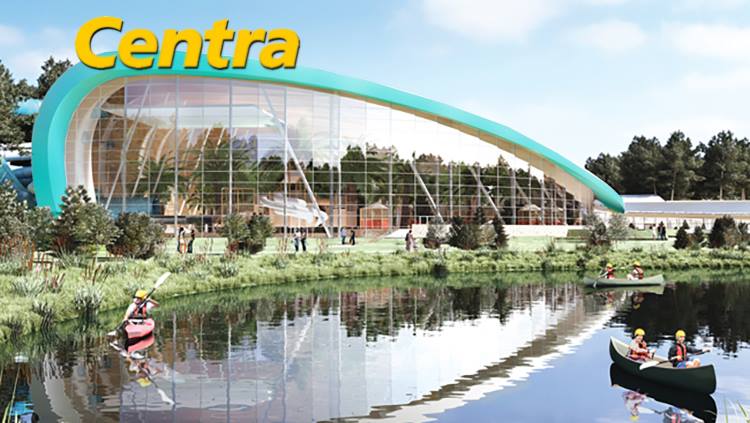 SET TO be the premier holiday destination for ten of thousands of die-hard Centra fans in Ireland once it opens, Centra-Parcs is set to offer competitively priced alternative to other companies currently in the tourism sector.

Across 140 sprawling acres, Centra-Parcs is set to function as an entertainment dreamland for those in search of the ultimate Irish holiday experience, borrowing from similar branded adventurelands such as Legoland, Disneyland and the general chaos of Penneys.

“That over there being built at the minute, is a sheer drop rollercoaster made in the shape of a deli-counter, instead of a log flume we’ll have a breakfast roll flume, and just to give the full thrill-a-minute adventure that is Centra, we’ve a drop slide in pitch black darkness to replicate a pack of cigarettes coming out of the shoot behind the counter,” explained head engineer at Centra-Parcs, Dean Rafferty.

A large greenhouse style dome encases much of the grounds providing guests with a chance to stay in a temperature controlled environment seeking to replicate what it’s like when you open a fridge in a Centra. Another dome offers the warm temperature of a rotisserie chicken.

“Sure we’re a bit behind some rivals like Tayto Park, Spar Mountain and The Haunted Mace but we think it’s a superior experience for all,” added Rafferty, as he showed us the luxury glamping village made out of Centra bags.

Centra-Parcs is open to the public from September.