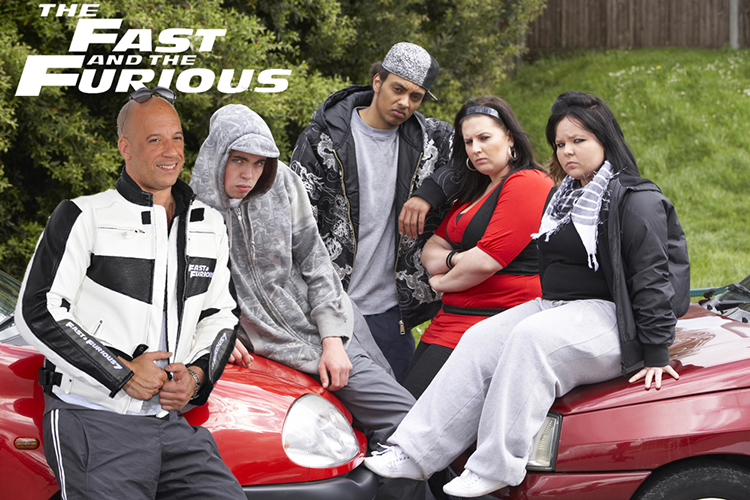 CONFIRMING the only way to top the insanity contained in the latest entry into their long running franchise, F9, producers of the Fast and the Furious movies are to set the next film’s action within the buck wild antics of the Donegal rallying community.

“How can you top launching cars out of planes and rendering the laws of physics obsolete? Donegal, that’s how!” confirmed producer Samantha Vincent.

“You want to up the speed and the insanity then there’s no better way than with a few lads down Bundoran way sniffing the exhaust fumes off their cars like their Al Pacino in Scarface eying up a pile of powder, doing more donuts than a Krispy Kreme.”

While plot details on the 10th entry into the wildly lucrative franchise remain vague, Vincent suggested some fans have already guessed the plot in online movie forums.

“Vin Diesel’s character Dom obviously went to Irish college in the area as a teenager and has to return after his cousin loses his Mitzy in a bet with a lad from Letterkenny in a drag race. Dom soon discovers the young he shifted when he was there is newly single and looking to start a family,” explained Vincent.

“What this has to do Russian arms dealers and a space probe to Mars made entirely out of spare parts from a Subaru Impreza and empty bottles of Buckfast… well you’ll have to go and see the movie to find out.”

Daniel O’Donnell has signed on to play the ‘Big Bad’ in F10 as The Big Feen Doherty, an unscrupulous local businessman and mechanic who charges through the fucking nose for custom hubcaps.