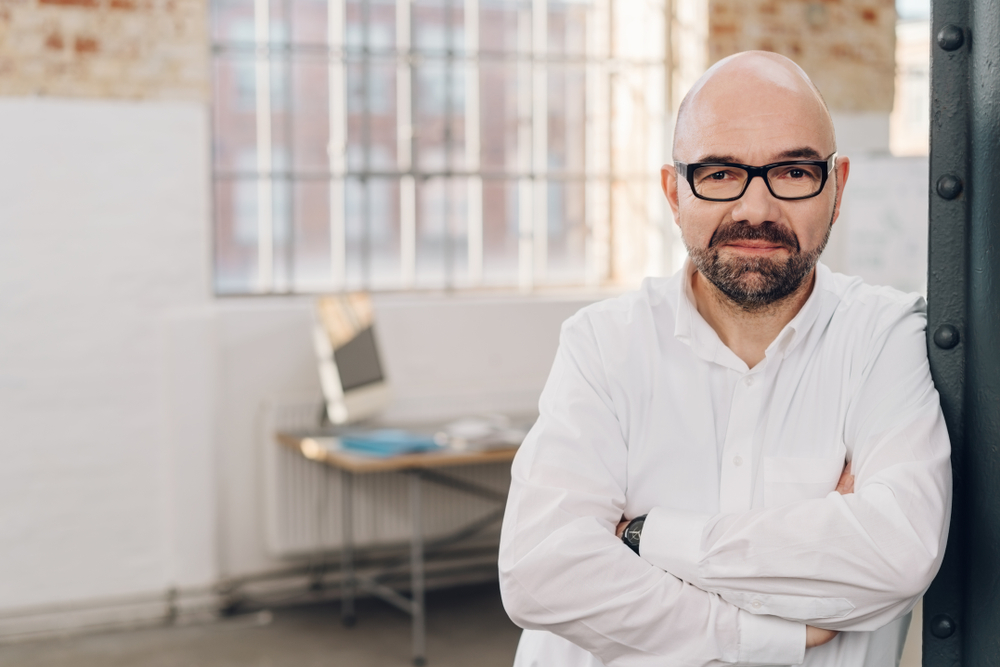 FEARS are growing that many of the nation’s workforce may be in no hurry to return to their posts after becoming ‘too comfortable’ on the Pandemic Unemployment Payment scheme, with one local businessman telling WWN that he’s finding it very hard to get staff willing to be treated like shit since reopening.

“They’d all rather be at home sitting on their holes than working 48 hours a week for the absolute minimum I’m legally allowed to pay them” fumed Eric O’Connell, who reopened his bar O’Connell’s yesterday with only a skeleton staff after many of his pre-pandemic workers told him to ‘stick his job up his hole’.

“Working too good for them now, that’s what it is. They got a taste of what it’s like to not have to spend half their lives having someone like me roar abuse at them all day, and now they’re off searching for a job that offers them more satisfaction and perhaps more money – ha, best of luck! They should be left to starve, if you ask me”.

However, O’Connell’s worker woes were not echoed by another bar manager we spoke to, who claimed his staff were more than happy to return to their positions where they get fairly paid with little to no sexual impropriety from their bosses.

“I don’t know what himself over the road is complaining about, my lot were more than happy to get back to work” explained Derek Bannon, owner of the Deise Cafe.

“But I could see how that might be different if I were an absolute colossal prick who doesn’t give his staff any leeway whatsoever, while paying them fuck all and sneering about their issues and complaints”.