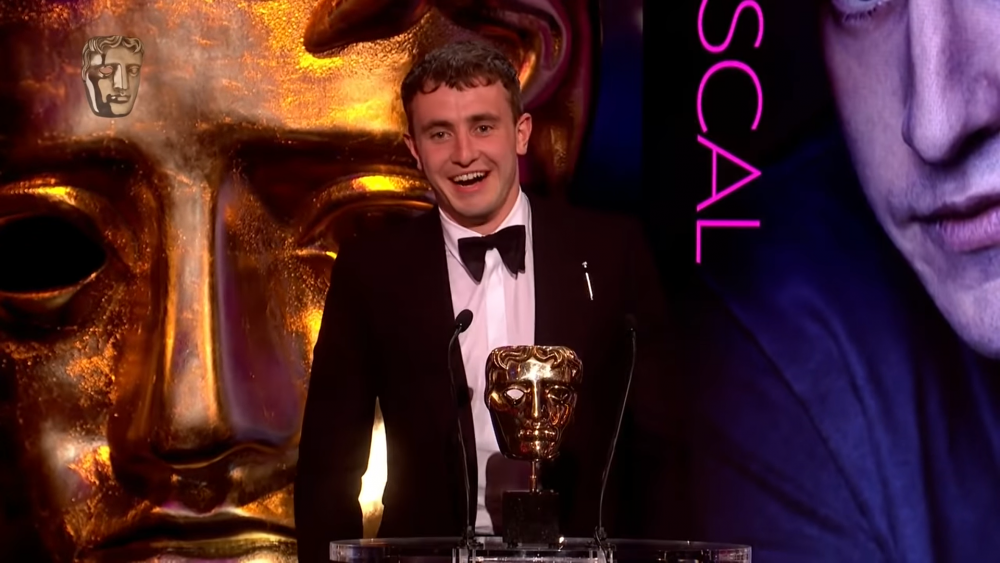 THERE was BAFTA joy for Paul Mescal last night after the actor scooped a prestigious award for his now-iconic role as Connell in Normal People… but just how did Mescal get match-fit for the part?

According to sources close to the newly-appointed Best Actor, Mescal: