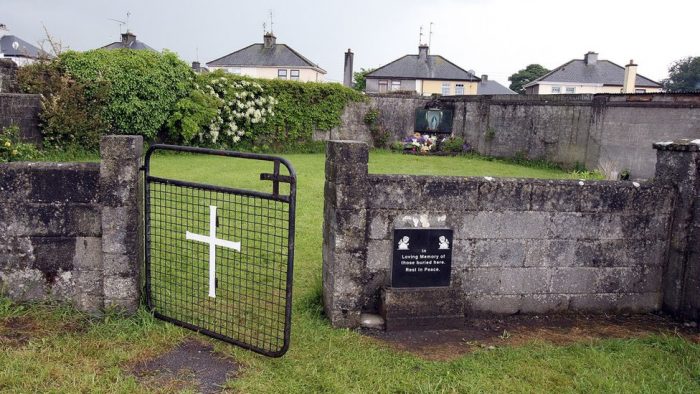 “Sorry, what was that?” said one Commission member removing noise-from-survivors cancelling ear buds from their ears.

“Listen to all of them, AND include it in the final report? Do you have any idea how many survivors and victims there are? That’s, like, a lot of effort,” confirmed the Commission, while putting the queries from survivors and the Data Protection Commissioner on hold.

“Wait, some people think the report is a sham? Because it ignored testimony, rushed to delete recordings, painted an inaccurate and rosy picture that benefited religious institutions? Sorry, I missed that, can you say it again, but louder this time” another Commission official said while cranking up the volume of their stereo system.

Now fleeing down the road to avoid more requests to explain and justify how a report can be valid if it dispensed with the majority of survivor testimonies, Commission officials overturned bins blocking our path as we attempted to ask more questions.

“Ah, well, sure, look it, what’s the point in a second Commission if it upsets people and institutions responsible for horrors committed” confirmed the Commission as we pursued them in a car chase.

“Look, what’s that over there,” it added to distract from the fact it was grabbing onto a dangling ladder from a helicopter.

Elsewhere, Catholic religious institutions were unavailable for comment as this botched report suits them down to the ground, and they’re just hoping the government doesn’t bow to pressure for a victims-centred independent commission.