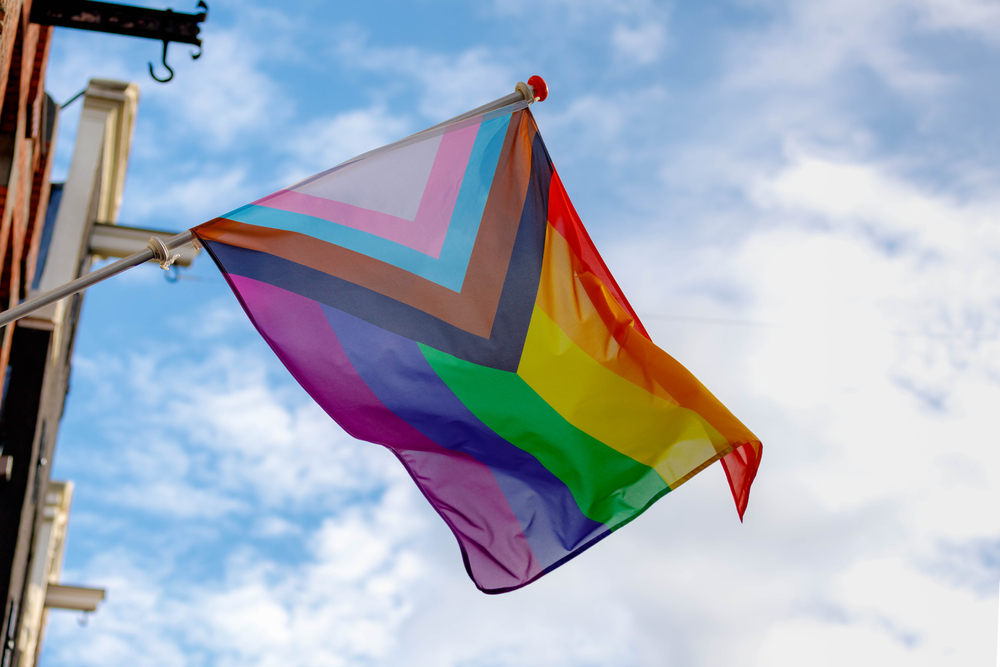 AS THE recent burning of Pride flags being flown in Waterford City shows, it is important that companies step up with society at large to fully engage with ensuring an inclusive environment for all people, which is why WWN, as a forward thinking fully representative 360 degree media group, is letting one of them write an article about inclusivity.

WWN is not 100% sure when it will be going live, but you’ll see it because we’ll be pushing it on social media feeds big time in order to give the profit-boosting impression that this fleeting acknowledgement is actually a sign we’re fully committed to this stuff.

Actually, if anyone knows an LGBTQer, could you maybe get them to get in touch with us. It’s not a paid gig, and it’s not permanent, and we wouldn’t entertain the idea of them writing about anything other than their sexual identity, but it’s a great opportunity for us to use them nonetheless.

We might even create a small little dedicated section on the website with a little flag and all, but it depends on whether the in-house web designer is arsed, if he can, he will, but we won’t be pushing him on it.

If any readers want to nominate us for media awards for this brave step,there will be links to the relevant awards on the site.

Note: Our sister publication Saudi Whispers News will not be carrying a similar article as our head of marketing out there said ‘are you trying to lose us money?’.

UPDATE: We have had to postpone this proposed article to make way for an article on the best memes about Harry and Meghan’s new baby.