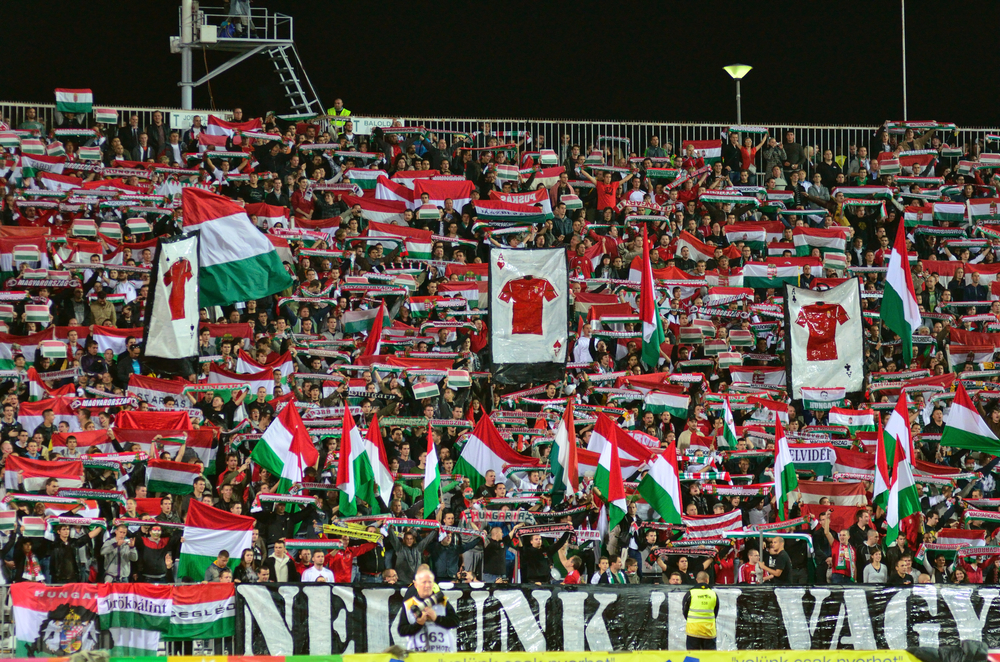 HUNGARIAN football fans have issued a statement clarifying their chorus of seemingly racist boos at the start of yesterday’s international friendly against the Republic of Ireland, after many pundits expressed disgust that a crowd would boo the Boys in Green for taking the knee before the game in a display of anti-racism solidarity.

“No no, not at all, we were just booing because we watched the last six Ireland games and we finally had the opportunity to let the team know what we thought of them” said a delegate for the Hungarian fans, unconvincingly.

“Why would be booing against anti-racism? We’re all for that. Big fans. But watching a team slowly carve out draws and losses over and over again? That, we don’t like. We knew we were in line for 90 minutes of painful, scoreless football and of course, that’s what we ended up getting. So did you expect us to be doing cartwheels when we saw the Irish team come out? Did you cheer? Did anyone?”.

Despite this clarification, many have stressed that there is nothing wrong with Stephen Kenny’s Irish squad actions and that the Hungarian fans present last night were in fact clearly a big bunch intolerant of racists; leading experts to suggest that it might be ‘a bit of this’, might be ‘a bit of that’.

“Is there racism in football? Of course there is. Are Ireland painful to watch? Of course they are” stated one pundit we spoke to.

“So while there were probably some yobbish elements in the crowd last night that booed against the taking of the knee, and there were certainly people who weren’t enthused about watching Ireland attempt to pass harmlessly to themselves in their own half for 90 minutes, we also have to consider that there were people who were on both sides. Racists who hate shit football. It’s a possibility”.