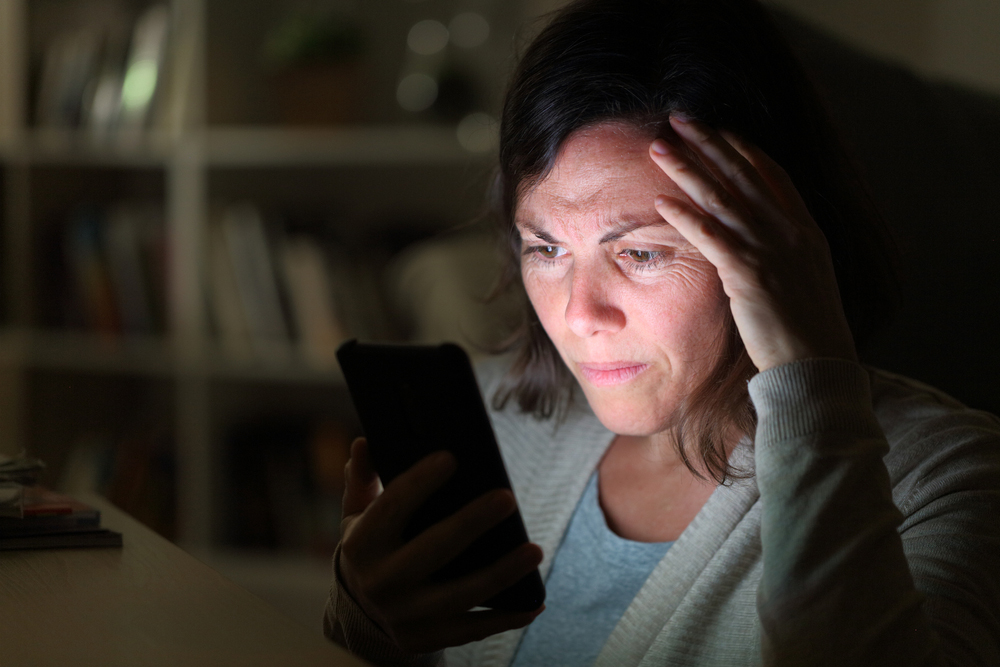 MILLIONS of people worldwide were left unworried and unphased for a record amount of time yesterday following a global outage which forced many of the world’s leading news publications offline, WWN has learned.

Anxiety levels were reported to be at a worrying all time low on June 8th as some of the planet’s most read news sites were unable to induce fear and panic into their readers.

“I spent the whole day just thinking about myself and my family and planning nice things for us to do in the summer,” one avid Guardian reader said, explaining the weird, but wonderful scenario which unfolded due to having no panic induced news to read and comment on, “I even ended up talking to work colleagues about normal things like how they were getting on, and not even Mark in admin mentioned Palestine yesterday, which is a first”.

Many people also reported to being in a heightened state, liking the feeling to what experts believe is an uncommonly experienced emotion called ‘happiness’.

“From the information that we’re gathering, it seems there is a link between a stream of constant negativity and feeling constantly negative,” a researcher on human emotions said. “I’d go as far as to say that news and media has some kind of role to play in keeping people overly informed and in a emotional state”.

Furthermore, experts added that not reading news about gory details of death, war, violence, suicides, the huge divide between rich and poor, government corruption and even sexual abuse may lower your emotional reactions to such content.

“Who’d of thought that this was the case?” several experts agreed, before realising their careers depended on getting paid by the media for their input, “but please, don’t stop reading the news – it’s really important you’re informed about every single little detail that happens in the world. Thanks”.