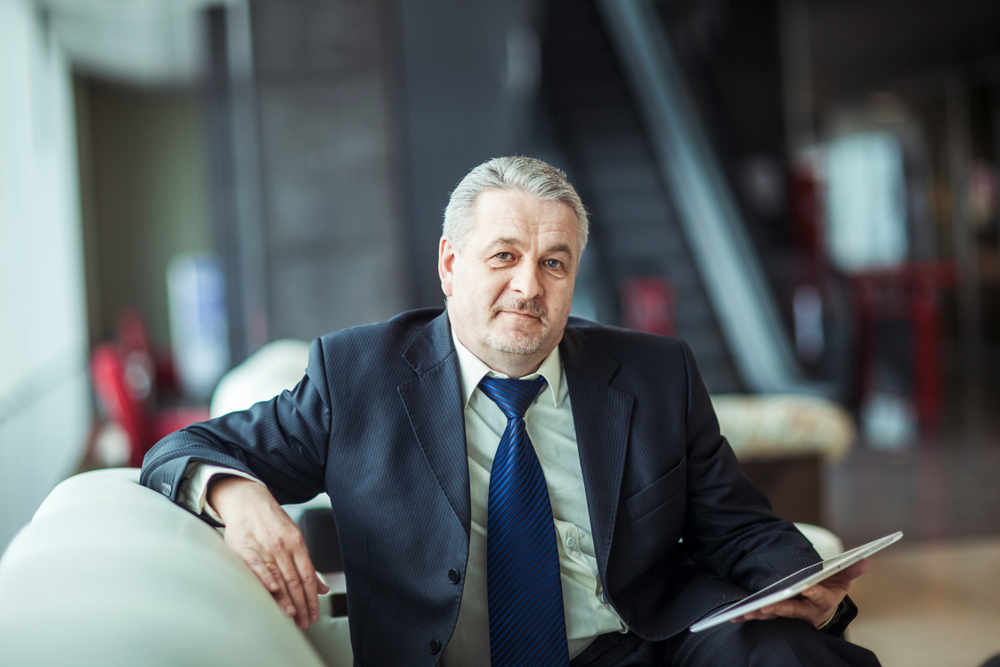 CONCERN has been expressed for the future of a local charity after it emerged its CEO can account for every item or service bought using the company credit card, has paid for his own holidays and doesn’t have a company car, WWN can reveal.

“I don’t know how the charity sector can recover from revelations like this,” said one outraged member of the public who had previously donated to Hope Springs Services charity but will never do it again.

CEO Martin Bellamy, in reputation damning detail, has explained how the charity he presides over can account for exactly what its funding is spent on, with nothing out of the ordinary contained on its books.

“Christ, his head of finance isn’t even a direct family member,” added another. “Okay, he’s not completely mad,” they said after learning the CEO is on a salary just north of six figures.

Since the revelations of rampant responsibility and propriety emerged, Hope Springs Services have been reported to the charities regulator and can expect an immediate investigation and audit.