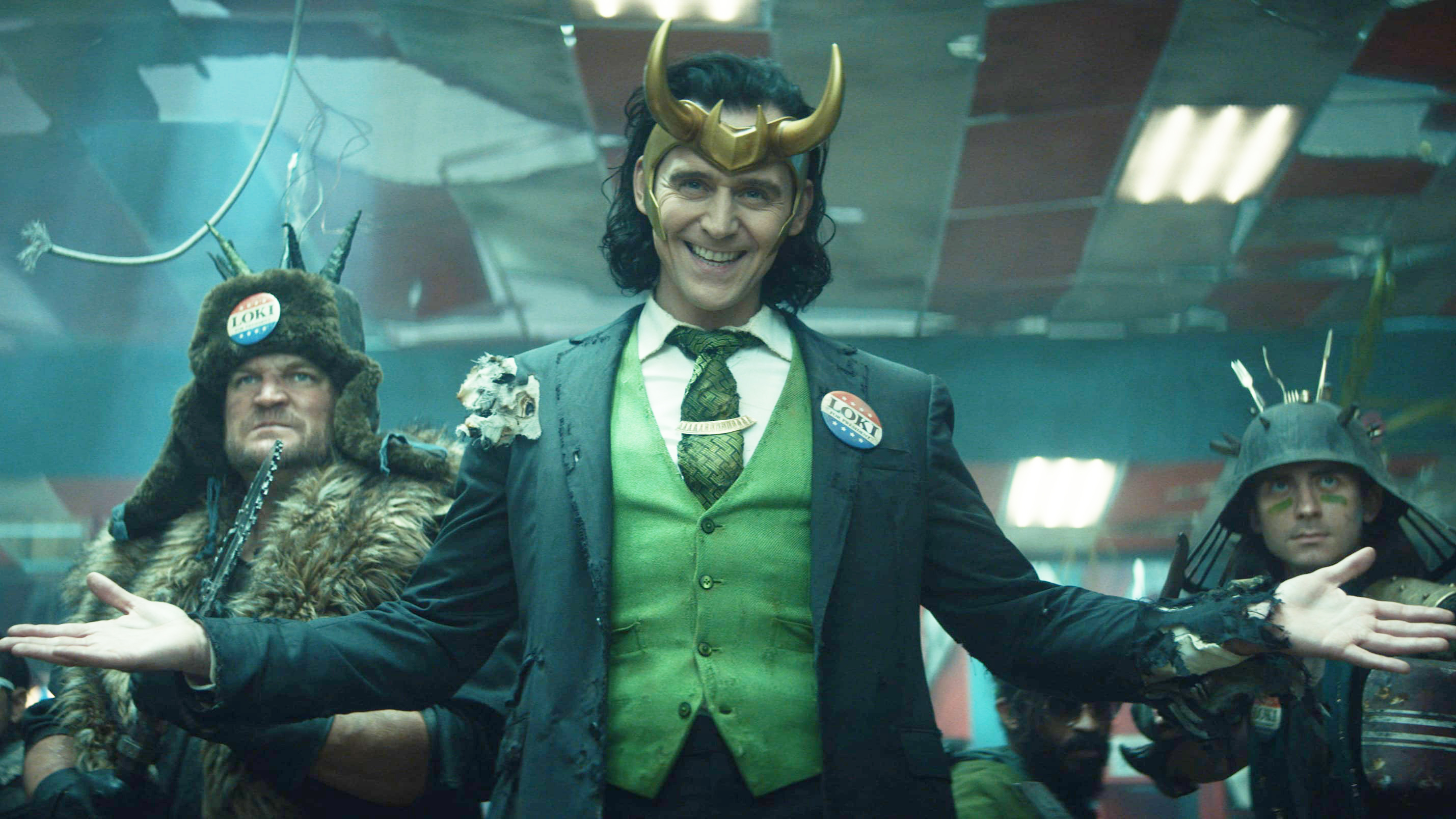 TOM HIDDLESTON’S charming, butter-wouldn’t-melt villain returns in Disney+ series ‘Loki’ to fix timelines and alter human history. The release of the 6-part original series from Marvel Studios got us thinking what hugely significant moments in Irish history could the God of Mischief change for the better?

1) Eurovision
Infiltrating the Irish Eurovision entry selection committee undetected, Loki could convince the committee that only a dream team of Johnny Logan and Dustin the Turkey can lead Ireland to glory once more.

2) Garth Brooks’ Croke Park gigs
Posing as a no-nonsense Irish farmer, Loki can convince Brooks to just keep it to three nights with a ‘spit and shake on it’ deal, thus avoiding heartache for hundreds of thousands of country mad Stetson wearing culchies.

3) The Euros
Posing as a charismatic yet unconventional Scandinavian football coach, Loki could carry giant arrows pointing towards the opposition goal to remind the goal shy Irish players where the back of the net is. Plus, there’s no need for fans to come with a new chant for the Euros when We’re All Part Of Loki’s Army is right there.

4) The Mayo Curse
Cursed by a priest for failing to quiet their celebrations as a funeral procession passed by, chunky corner back Loki ‘The Brick’ Loftus could urge the All-Ireland winning Mayo team of 1951 to ‘whisht now, arragh would ye lads ever have a bit of cop on?’ thus ensuring an end to 70 years of agony for The Westerners and a possible end to Dublin’s 56-in-a-row.

5) Ciaran Fallon
Experts widely believe Ciaran Fallon endured one of the worst hangovers in Irish history just three years ago. Wading in with sage advice in the smoking area of The Workmans and convincing Ag Science student Fallon to ‘take it handy’, Loki could save Fallon from working the morning shift at the deli counter at Spar. No more dry retching at the various smells that can play havoc with a delicate stomach such as tubs of mayo, coleslaw, bbq chicken and tuna.