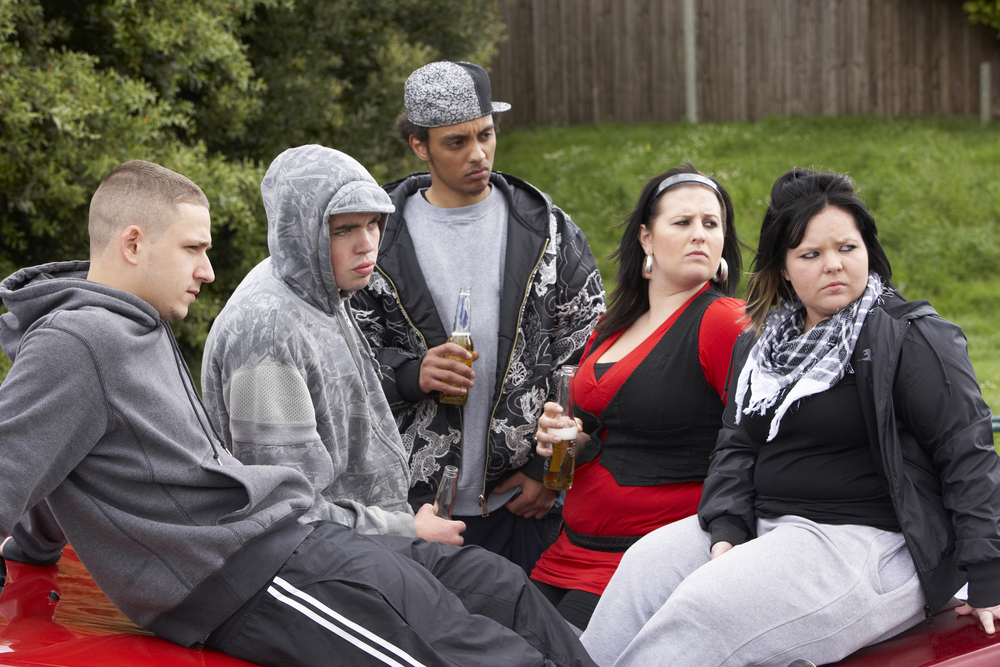 AS SEASIDE towns in Ireland are besieged by yet more anti-social behaviour, many politicians are calling for easy PR in the media by making a number of radical suggestions to curb nuisance making by youths.

Acting tough on such things may help politicians get elected before ultimately doing nothing about it, but just what are the viable solutions put forward by locals, media columnists, radio hosts and politicians so far:

2) Weaponised seagulls; seagulls to be fitted with drone bombing capabilities which will help disperse crowds of young people, who are all one homogeneous group of murderous, feral animals.

3) Provisional Socialising Licences – much like the driving licence, youths will be forced to take tests to prove they are responsible enough to be allowed out in public.

4) Those who fail the test will be fitted with electric shock dog collars. Any youths apprehended by police will also be placed in a cage in the middle of town for locals to throw rotten fruit at.

5) Laughing at a decibels higher any louder than someone trying to do a discreet fart in a lift, will see you fined immediately. Just to really ensure the safety of everyone if you’re under 30 and out after 7pm on the streets you will be arrested.

6) One man who always comments ‘Where are the parents?’ will head up a team of investigators to finally find out an answer to his question.

7) Any criminal cases that arise from anti-social behaviour will now be presided over by admins of local community neighbourhood WhatsApp groups, all named Deirdre.

8) Garda checkpoints everywhere. Youths with the ‘wrong type of accent’ will be kept from enjoying parks, beaches and other amenities. In an effort to show there’s no hard feelings, well off locals will permit youths to use parks the last Sunday of the month between 6.01am and 6.02am.

9) ‘Just hanging out with friends’ will now be renamed ‘Flagrant Intimidation and Endangerment of The Irish State’ other new loitering laws.