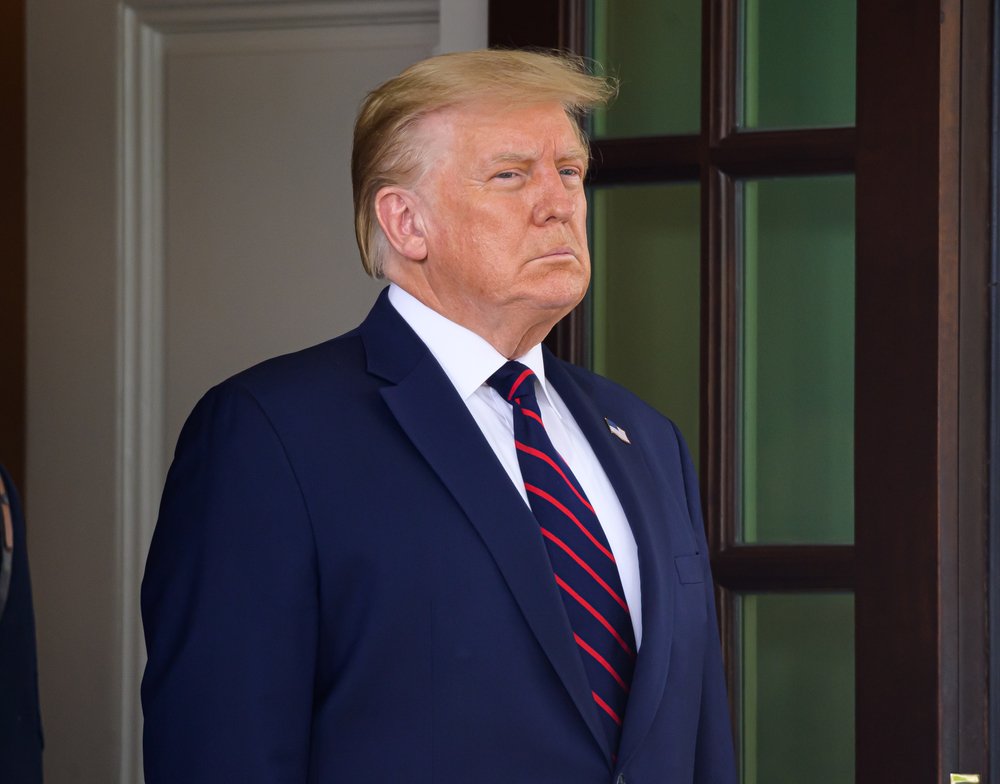 WITH THE NEWS that members of his legal team have quit amid disputes over strategy for his second impeachment trial, former US president Donald Trump has reportedly begun to feel the sudden recurrence of crippling bones spurs.

Straining and feigning concern for the every movement undertaken by his ankles, Trump has reportedly been dropping very obvious and deliberate hints about his previous near fatal battles with bone spurs in the hopes it can justify giving next week’s impeachment trial a miss.

“You know, for absolutely no reason, I was just thinking about that time I had bone spurs, which meant I couldn’t attend the Vietnam War,” Trump introduced into casual conversation several times.

“Now, this is unrelated to anything currently going on in my life, but you’d agree; an impeachment trial is less important than a war, right? Therefore if very legitimate bone spurs, the most legitimate bone spurs ever, some people are saying, can get you out of a war – they can get you out of a trial right?” Trump said consulting his remaining legal team consisting of his favourite children and Eric Trump.

It is believed as Trump complained about suddenly struggling with being able to walk, his former legal team’s brain cells struggled to cope with Trump trying to walk them through his impeachment defence, which still included claims about the election being rigged.

“I need a doctor’s note for these spurs,” Trump shared with his kids, “but don’t get me a real doctor – get me that one who we paid to say I was a fit and healthy and not obese president that hand big hands. Oh he died? Gah, I can’t catch a break”.

Tragically it was the same chronic bone spurs that kept Trump from joining fellow insurrectionists when they stormed the Capitol building on the 6th of January.