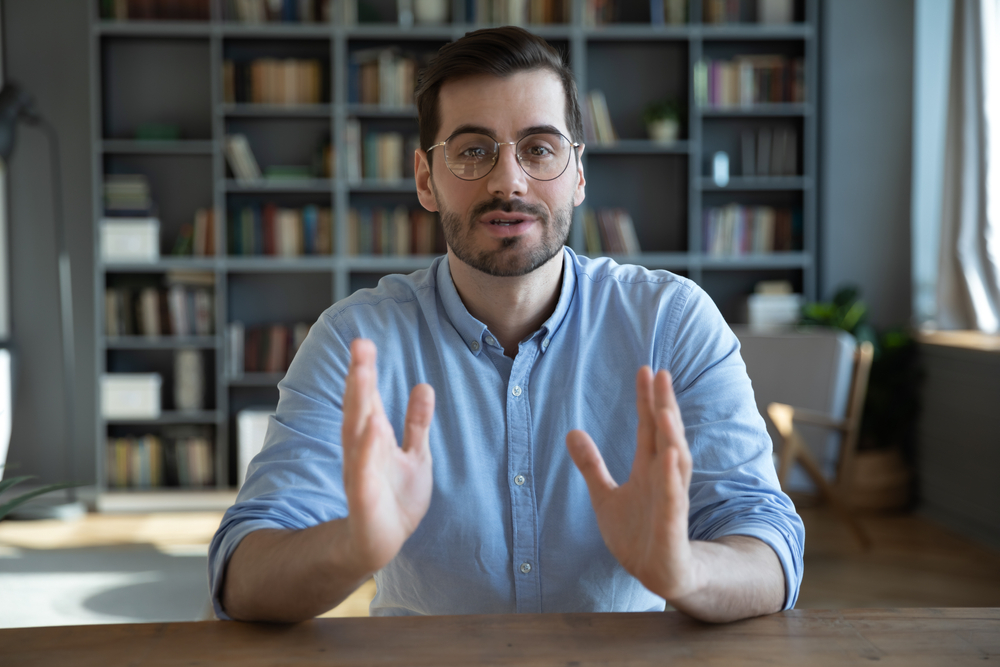 SHORT selling. r/wallstreetbets. Hedges Funds. Market manipulation. Robinhood app. Melvin Capital. Memes you don’t understand. What does it all mean? No matter your lack of questions on the big GameStop stock furore that has shocked Wall Street, Ian in sales is only happy to answer them while you’re waiting for the boss to jump on the video call and start this meeting about redundancies.

“It’s like that bit with Margot Robbie in the bath in ‘The Big Short’, can’t remember anything she said, but it’s like that,” confirmed Ian, the office’s self-appointed explainer of internet subcultures and Wall Street trading.

“Do you reckon actors are actually in the nip when they film stuff like that? They’re probably wearing a flesh coloured bikini or something, right? Yeah, that’s what I thought,” Ian added, further informing everyone who had already muted him on the company wide Zoom.

“Funny thing about all this stuff is that I actually had the idea to, like, not have hedge funds, like, make so much money. It’s basically my same idea from years ago,” added Ian, who has previously claimed he had the idea for The Matrix movies, the Internet itself and brunch long before they were created.

“I think to crash the stock market technically you need a stock market driving licence but these wallstreetbets guys haven’t taken the test, and Wall Street is pissed”.

“The Wall Street guys ‘shorted’ stuff, but you should just keep things at their natural length, that’s what my therapist tells me when I say I’ve nearly got the money for the experimental surgery down there”.

“No that’s not it,” Ian said ploughing on through and ignoring a pretty concise and correct summary of the events by Alice in accounting.

“Obviously I understand every aspect of this saga wholly, but for all your benefit I’ll dumb it down – rich people got fucked over and that’s like a thing that never happens, so it’s pretty cool. It’s hard to say what direct role I played in it all, but I did buy a second hand PS3 from GameStop back in the day. Should I be entitled to some stock? Probably”.

“I dunno, I reckon Margot Robbie was for real naked in that bath”.