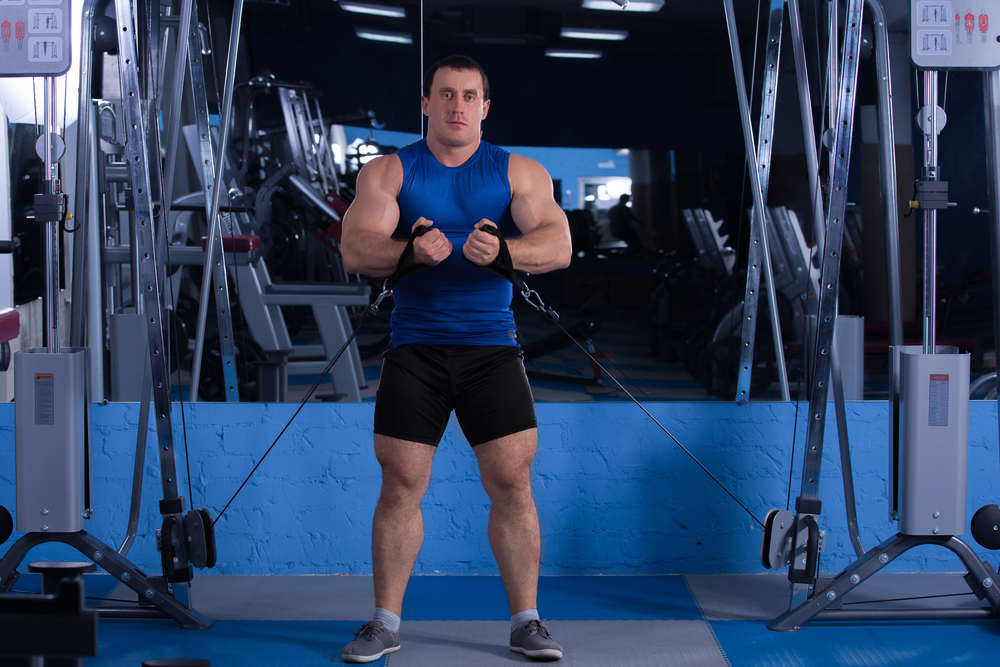 THE on-again, off-again nature of the 2021 Japan Olympics has left many athletes around the world wondering if it’s worth their while starting their day with an ice-cold litre of bull urine, WWN Sports can report.

With Japan adamant that the games will go ahead this year after being cancelled due to the pandemic in 2020, sportsmen and women around the world who are looking for that competitive edge are left uncertain about whether or not to continue their performance-enhancing process, or hold off for a later date.

“I really wish they’d just tell us if the games were really going ahead, otherwise it’s kind of a waste of my time getting a transfusion of clean child’s blood every 7 days to beat the doping test” sighed one Russian shot-putter we spoke to, currently banned from competing under the Russian flag due to a World Anti-Doping Agency ban, but intending to attend under a ‘neutral flag’.

Like many of his fellow Russian athletes, our source is free to participate in the Tokyo games providing he doesn’t wear the Russian flag on his kit, doesn’t celebrate with the Russian anthem playing, and the Russian state itself does not claim any sort of victory for one of their citizens beating the supposed might of the West.

“It’s just me competing as myself so I don’t want to, uh, let myself down” he told us, while receiving a shipment covered in Russian flags which we weren’t allowed look at.