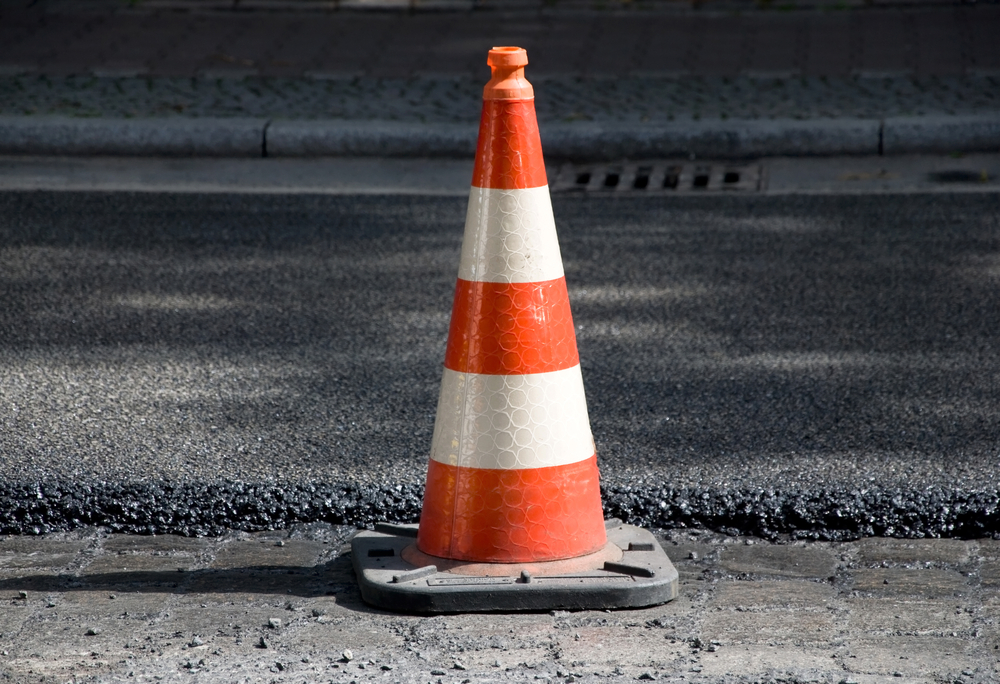 TRAFFIC cones and shopping trollies across the country have made a joint statement earlier today, stating they would only love to be stolen by students right now, anything to give them a break from the monotony of lockdown, WWN can confirm.

Once a go-to item for drunken escapades, a spokesperson for roadside traffic cones made an emotional plea to young people across the country, pointing out that they do not need to be drunk to steal a cone of their choosing, and to just go for it when the urge hits them.

“If you’re passing roadworks and see several cones just sitting there; take one and put it on your head,” insisted the spokesman, demonstrating the act and now sounding muffled, “even if it’s just picking one up and talking through it or just kicking over a cone onto its side – it will all help traffic cones get through this difficult period in time, plus it’s great craic too”.

Similarly, the spokesperson for shopping trollies in Ireland also made a plea to students to take them for a little spin one in a while but warned to just keep to one student per trolley.

“One student can push another in a trolley as long they wear masks on their face, elbows and knees,” he said, “just think of how boring it is for both trollies and traffic cones right now who have been left abandoned by drunk young students who are all studying from home. It’s bad form really – student’s need to get their priorities straight”.