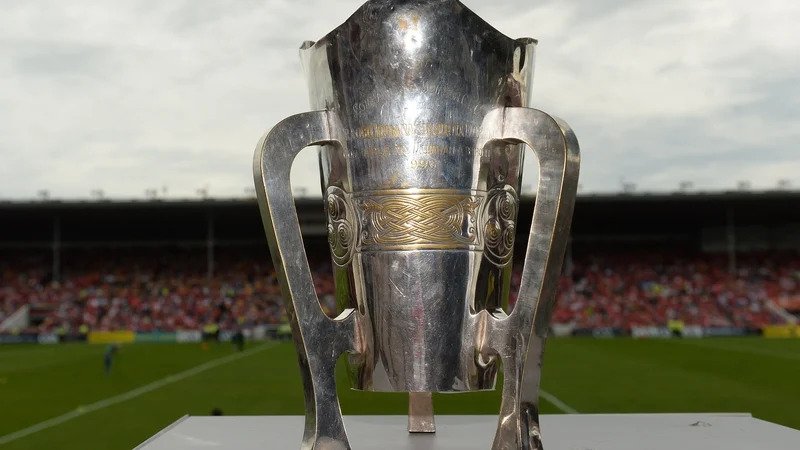 THE easily-fooled Limerick hurling team have headed home from Croke Park after their opponents Waterford smartly allowed them to win the almost-certainly-cursed Liam McCarthy Cup yesterday, guaranteeing a year of misfortune and woe for the Treaty county while the Déise boys enjoy another 12 months of prosperity and good fortune.

“Well done lads, we fooled them!” said manager Liam Canning on the coach back to Waterford last night, admiring the extra fuel efficiency achieved by the vehicle without the heavy, cumbersome All-Ireland hurling trophy slowing it down.

“Although I don’t remember saying ‘lose by 11 points’ at any time but still, it looked convincing. And now our crops will flourish and our water will run clean and we’ll have a good reception on our phones even in bad weather for the next 12 months, unlike those poor saps in Limerick with their haunted trophy, ha ha!”.

As the Waterford team congratulated themselves for not winning some dumbass trophy that wouldn’t have looked right in their display cabinet anyways, Hurling experts have hit out at notions that the the Limerick team have yet to express any fears that the Liam McCarthy cup is in any way haunted, cursed, snake bit or radioactive at all.

“And we noticed nothing wrong with it when we won it in 2018 either… maybe Waterford had a bad experience when they last won in 1959?”.

Meanwhile, the Mayo senior football team are making final preparations in their bid to hand the hexed Sam Maguire cup to Dublin next week, and avoid a year of ‘bad juju’.