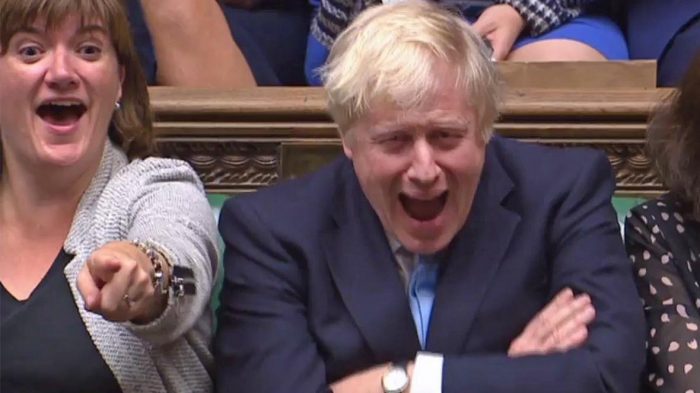 THE British government has laughed away requests for a public inquiry into the extent of the state’s collusion with paramilitary forces to murder Belfast solicitor Pat Finucane in 1989, stating that there’s a long line of aggrieved widows and orphans around the world looking for justice from Britain before they can even get started on Irish cases.

“We’re not made of public inquiries, for heaven’s sake” dismissed a spokesperson for the British government, almost angry at the notion that the Finucane family are still at this nonsense.

“We haven’t even accounted for the unarmed prisoners we shot in the Falklands, and that was only 10 weeks long, so you’ve a ways to go before we account for everything we got up to in the 37 years we were officially in the North. Give us a break, for God’s sake”.

Many believe that an inquiry into Finucane’s murder in front of his family on the morning of February 12th, 1989 is being deliberately and cynically delayed until all parties on the side of the British government who were involved in the assassination are dead and exempt from justice, with others suggesting that the inquiry could lead to revelations about obstruction or collusion in other massacres such as the Dublin & Monaghan bombings.

Meanwhile Taoiseach Michaél Martin has stated that the British government’s stance on the issue is unfortunate, but he remains confident that some Taoiseach down the line will absolutely get something done about it.