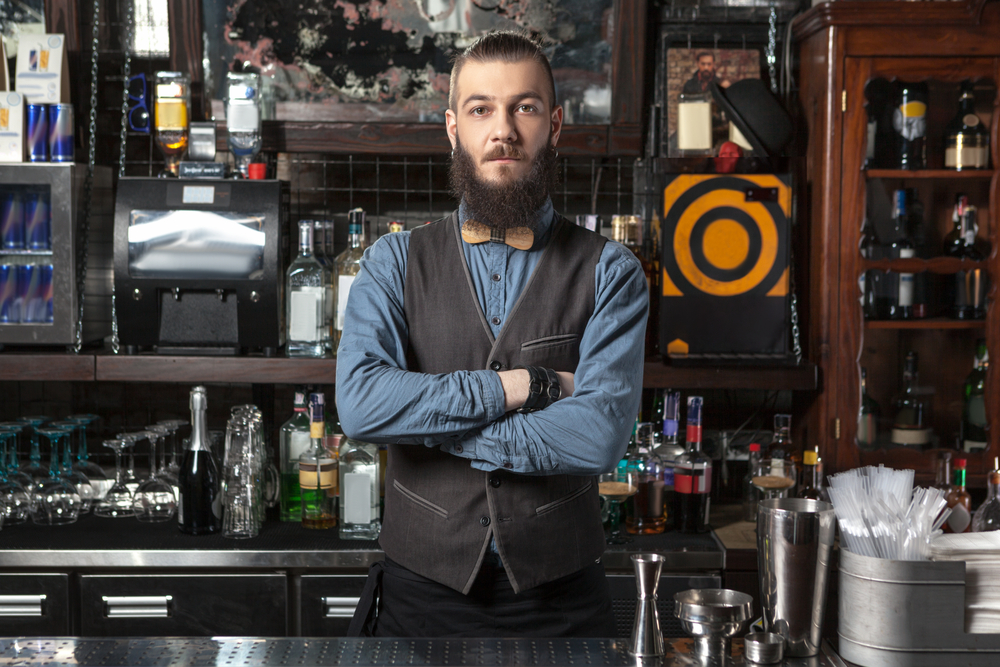 EXHAUSTED publicans across the country have today called on the national media, its readers, government, and any other prick who uses the term, to stop calling their premises ‘wet pubs’, stating it should now be classed as a derogatory term, urging users of the name to cop on for Christ’s sakes, WWN was also told.

“Wet markets were pinpointed as the origin of this pandemic and some clever clogs gobshite in the media or government came up with the term ‘wet pubs’ to make us sound contagious,” insisted one wet pub owner we spoke to, who quickly corrected us, saying, “it’s called a ‘pub’, okay? No fucking ‘wet’ bollocks, no connotation with any wet things, markets, dead animals or otherwise, fucking ‘pub’, okay? P.U.B. Pub! Got it?”

The calls from wet… we mean pubs, to refrain from using the term comes after more unconfirmed reports today in the media stating that pubs may be sacrificed to keep restaurants and gastro pubs open in the long term.

“You’re not going to call us a wet pub in this article now, are you?” began another w… pub owner we spoke to, John De Bromhead, who owns Downes’ Bar in Waterford City, “what does everyone want; people to keep taking to the streets and house parties to socialise unsupervised, or people to drink in a regulated environment with tools to wash their hands and tables allowing them to be socially distanced, because all I’m seeing is everyone giving out about the former scenario”.

When asked whether he would like to see the government lift the current ban on wet pubs before Christmas, this reporter got a dirty look and a big sigh from John, now holding the bridge of his nose in a bid to calm himself, before stating “It’s PUB!! And no, not if we’re just going to be closed again in the New Year and pissed around again by unrecoverable insurance cover”.