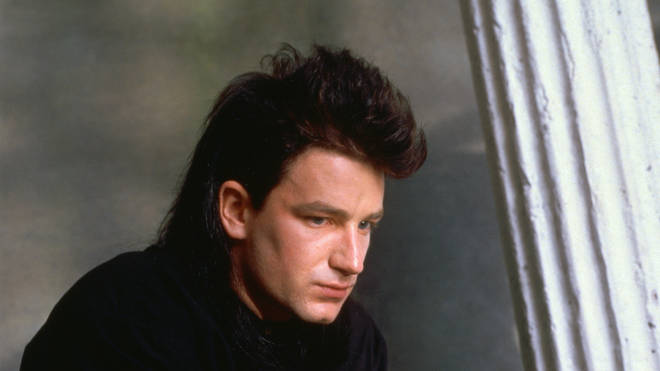 ALTHOUGH many sneered at Jon Bon Jovi’s statement yesterday about how he didn’t have the same upbringing as Bono where one would encounter ‘Orangemen walking through the neighbourhood saying let’s beat up the Catholic kid’, few know the real truth about the U2 frontman’s tough school-life on the unforgiving streets of Dublin in the 1970s, where RUC Range Rovers were a common sight.

“As a youth, Bono walked in fear to school from Finglas to Clontarf every day, as he would often be pelted with oranges by protestants screaming ‘fuckin’ taig’ at him” said U2 historian Allan Vaughn.

“Many believe that this instilled Bono with a hatred of oranges, leading to him to write the U2 classic Lemon to prompt people to eat other fruits. Sunday Bloody Sunday, of course, is another song about the sectarianism he encountered; it’s not about the massacre in Derry, but instead about a Sunday where Bono was chased from GAA training by a division of the Shankill Butchers who had made the 90-mile trip down from Belfast specifically to give him a few digs”.

Although a lot of these stories may seem out-of-touch with what had previously been known about Bono such as his Church Of Ireland upbringing and other discrepancies in dates, locations, and general Irish history, everything was backed up by Bon Jovi frontman Jonathan Bonathan Jovi himself.

“Bono told me himself that the original name for U2 was ‘The Real Guildford Four’, so of course I believe him” explained Jovi, whose comments on the Armchair Expert podcast sparked the renewed discussion about Bono’s troubled sectarian past.

“Everyone in the music industry knows that Bono isn’t someone to mess around with, especially after he told us that story about how he beat up Mad Dog Johnny Adair during the 1916 Rising, which took place in the early 80’s, we’re told. Of course, this all took place before he put down the gun and took up the pen, and personally brokered the Good Friday Agreement, named after his good pal Gavin Friday who helped him. It all adds up”.

U2 are currently in studio recording their 15th album, ‘Brits Out Of The Illegally Occupied 6 Counties, And Fuck the Queen While We’re At It’.