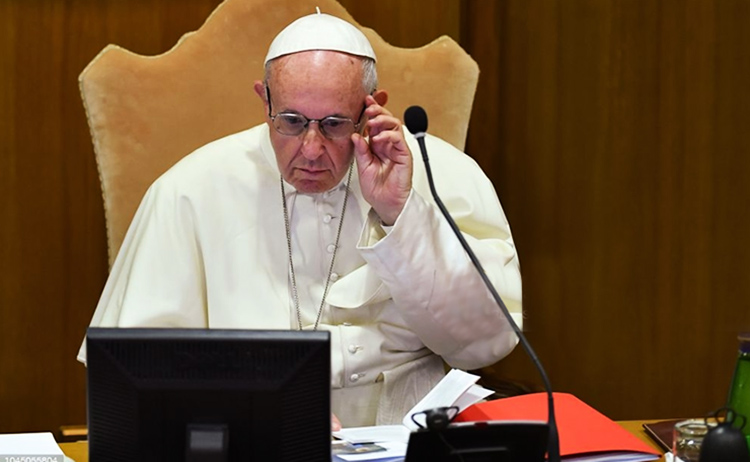 “They all seem to be having such a lovely time,” confirmed the Pope, as Vatican officials frantically read the labels on his medication for side effects such as ‘may include thinking sex is no longer the Devil’s work’.