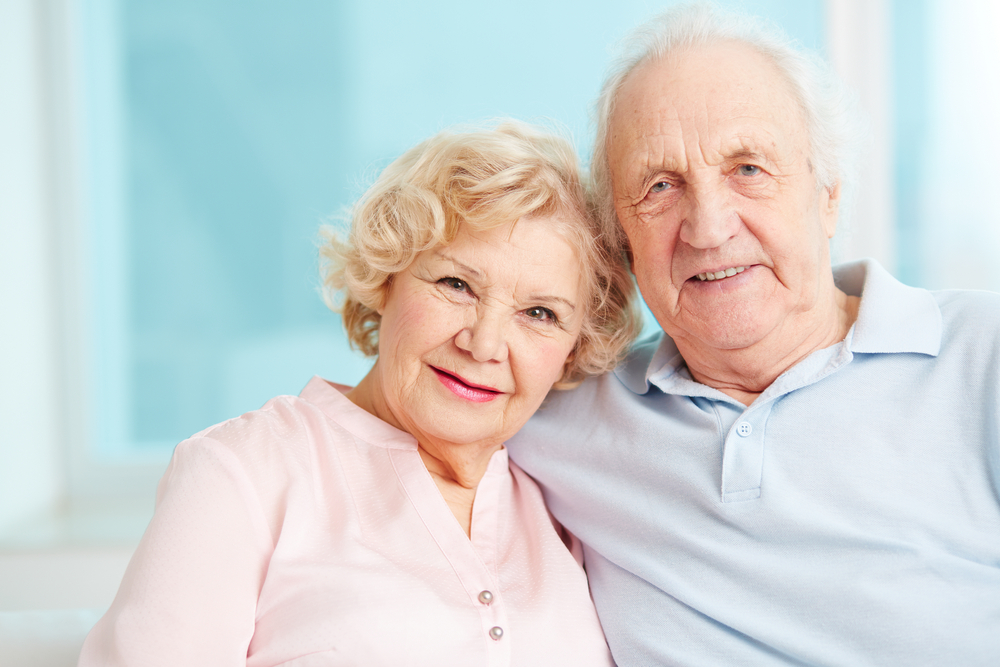 THE HSE’s timely advice for sexually active people during the pandemic has been met with harsh criticism by 76-year-old WWN correspondent Augustine O’Partland, who composed the following announcement on the subject.

“I know I say this at least twice a day lately, but have you ever seen such codology in all your life? You’d swear the youth of today were going to wither and crumble if they didn’t have someone to tell them exactly what to do at every turn in life.

To think that there’s a young lad out there who needs the health service of the country to tell him how to court a young one, well, let me tell you, when I was a young lad and I met my Berna, I didn’t need to be told what got stuck where, that’s for sure”.

“I’ll never forget it, I was a fresh young man of 33 and she had just turned 14 or thereabouts, I forget now, but I walked up to her after mass and told her that she was going to be buried in my family’s plot, and we were wed three quarters of an hour later.

I hadn’t seen a woman as good looking as her since the Brothers in school broke my eye socket when I was ten for looking at the statue of Our Lady ‘in a funny way’. So what I lacked in sex education – more government nanny state shite, mind you – I made up for in a deep-down, built in urge to do a bit of this ‘riding’ that I’d heard a lad I worked with talk about while we were on break from a hard day planting the Bog Of Allen”.

“And let me tell you this, there was none of this state-sanctioned ‘sex phoning’ that they’re talking about today; now do you think I was going to walk 18 miles to McCloughan’s of Gilhoon to use their phone to ring Berna and ask her to talk to me about the smoothness of her forearms, in the middle of the day? Do you think the stem on me was going to last a fortnight while I waited for a letter back from her to tell me which of her two skirts she was wearing?”

“I tell you now, the youth these days with their social distancing and their ‘age of consent’ and their non-arranged marriages and their nudity.

They wouldn’t have lasted a fortnight back in my day without killing themselves and having their parents tell the neighbours that they drowned in a bog or were ‘working in England’.

“And you need-not be blaming it on a fear of sickness, because do you think I wasn’t afraid of catching polio when I was a young man going about the place? And still I managed to have nineteen children with Berna, and the only social distancing we practised was not talking to each other for years on end. The youth today, my God they sicken me. I can’t even muster up the will to die in peace with them, I swear to God”.