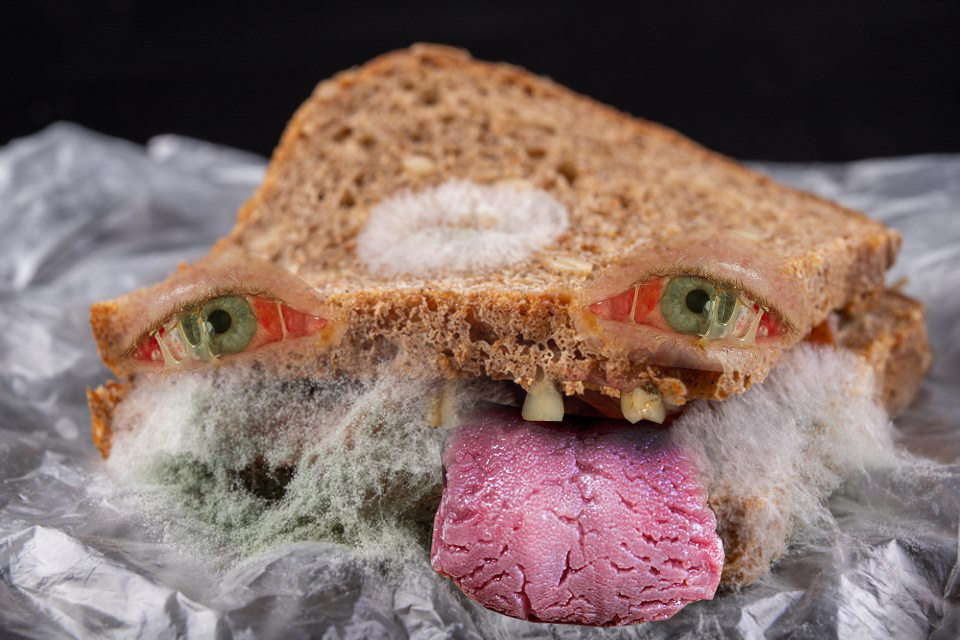 DISMISSING the words of caution from the Petit Filous that has been serving as village chief for the last two months, a brave ham and Dairylea spread sandwich has ventured out of the Smiggle schoolbag that it has called home since late March, and made a run for freedom in the brave new world that stretches far in every direction.

“My child, come back, you do not know what awaits you out there in the big-world” pleaded a half-apple that had become something of a father figure to the sandwich, but it was too late.

Out of the school bag for the first time in its life, ham and Dairylea ooozing out of its crust in excitement, the sandwich’s mind raced with questions as each step brought a new wonder.

“Who are my makers, and why did they forsake me”, he wondered.

“In my earliest flickers of life, I remember the big woman asking the little man, ‘where is your lunchbox?’, to which he replied ‘I think I left it at school’, before turning his attention back to the picture-box screen thing. And now, months later, we have become the tribe of the forgotten, the soldiers of the lost, and I am the one who will prove to the elders that we can exist in this land that has otherwise forgotten us”.

The sandwich was cut short as the family’s hungry dog came and gobbled him up, before getting sick on the kitchen floor, alerting the family to existence of the lunch tribe, ensuring their doom and the doom of a half-tube of Pringles that had been under the child’s bed since Christmas too.