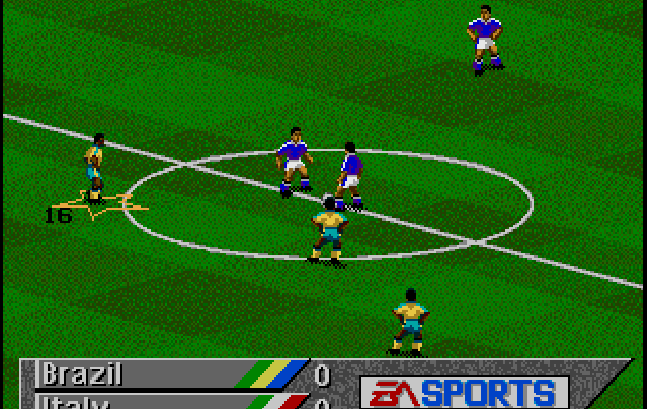 WATERFORD man Eric Lavin is beginning to come to terms with the fact that nothing in life has ever been as easy and stress-free as thrashing his cousins at FIFA 95 on the Mega Drive, and it probably never will be again.

Lavin, 42, is just one Irish person who is currently grappling with the horrifying reality that the skills they honed to a fine perfection as youths may have actually been, as their parents warned them, a complete and utter waste of time.

In Carlow, 37-year-old June McLournan has accepted that devoting three entire years to learning the choreography to every single Take That music video was time that could have been better spent studying for her exams, which may in turn have resulted in her disastrous college years and subsequent decades of ennui.

Elsewhere, 47-year-old Cork native Morris Keenen says he has ‘moved on’ from dwelling on what might have been if he hadn’t spent so much time as a youth learning to tell the make of any given car by looking at the shape of its hubcaps.

Donegal woman Sharon Waits genuinely thought the hours she pumped into Sim City as a kid would have transferred over into some sort of a career in architecture or town planning, but cites ‘the fucking effort of it all’ as her reason for not bothering.

Across all polled, the idea that perhaps everyone’s parents were right all along remains the most crippling aspect of having sank so much time into a non-transferable skill, with many stating that their surviving parents still remind them from time to time that they ‘should have listened when we told you so’.