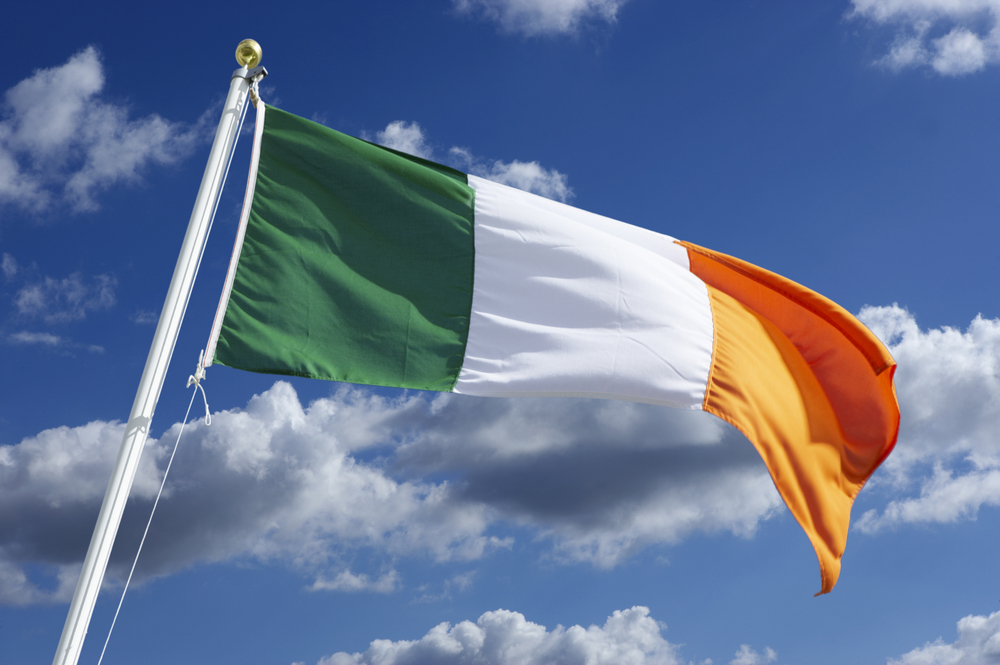 FOLLOWING decades of subservient behaviour towards the EU and agreeing to share its most lucrative of resources, the Republic of Ireland has this week taken a stand, telling its European partners that “no, you will never take our tax haven status”.

Despite allowing some of the most aggressive fishing in its waters the world has ever seen, along with the depletion of its forestry and corporate rape of its vast oil and gas fields West of the island, forcing American multinational company Apple into paying €14 billion in unpaid taxes was the final straw for the proud nation.

“You can feck off now with that auld shite,” Ireland told Europe, who have been threatening to clamp down on the country’s generous tax incentives which undercut most other nations in the union, “ye can send super trawlers over all ye want and steal all our fish and livelihood, but don’t even think for a second you can make us take money that’s owed, no way. What you think we are, bloody idiots?”

Ireland was responding to a recent court ruling in which Brussels suffered a major legal defeat against Apple, with the EU’s top competition official vowing to make the tech company, and others, pay more tax.

“But they give us loads of jobs and they look really cool and modern scattered around the island,” Ireland pointed out, trying to hide some homeless people in the process, “sure what would we need all that money for? We wouldn’t know what to do with it”.