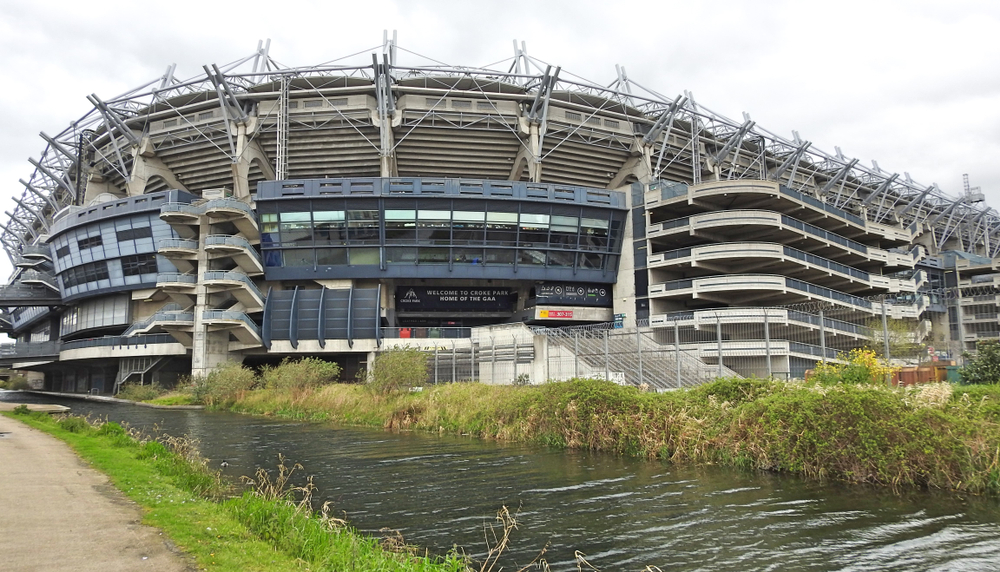 A NEW outline as to how our national sports will look in a post-Covid lockdown world has been unveiled by the GAA, with the losses made from reduced capacities to be offset by a new ticketing system which will employ up to 50 new people in touting roles.

“By reducing the availability of tickets, you naturally create a greater demand, and therefore a justifiably higher price” said Micky Flemming, long-time Croke Park ticket tout brought in to help the GAA get the most money out of every single seat.

“I’ve been at it at matches for decades, and I think you only need to look at my gold bracelet to know it works”.

Under the new guidelines, Croke Park will adhere to a 2-metre distancing rule, reducing the capacity to a mere 21,000, but chiefs are pretty sure that through the new touting measurements as well as nine euro bags of Tayto and sixty euro programmes, they should be able to keep profits at an acceptable level.

“If you pay 200 quid to get in and see the Spice Girls, then you can pay the same to see the Dubs beat Mayo, which we’re just assuming is going to happen this year” said a source close to the GAA.

“Basically, all tickets for matches will be released at their usual price, but will be bought exclusively by Mickey and his team. They then hike the price up and sell them, but here’s the thing; they sell them back to another third party, who then puts them on Done Deal at double the money. Look, this has been going on for years, it’s only right now that in our time of crisis, we jump on board and do it ourselves”.

The GAA has also informed their squad of referees that getting the most value out of clashes this summer might mean blowing the whistle for a draw when possible, even if there’s still 10 minutes on the clock.

“I’ll have the tickets ready for you for that too”, beamed Flemming.