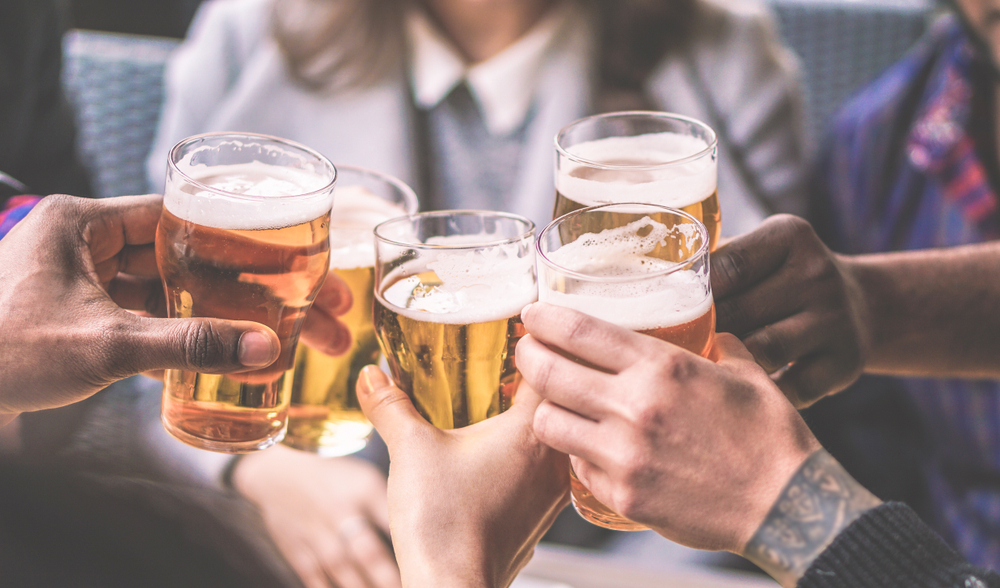 THE New South Wales region of Australia is set to reunite its downtrodden masses with their local pub, the jammy pricks, WWN can confirm.

Pub-denied Irish people learned of the news as Sydney based Irish expats flooded their social media feeds with the usual displays of a far superior way of life abroad, the fucking assholes.

“It’s like watching your brother riding your missus,” scoffed one man, as footage of gleaming condescension kissed pints meeting the lips of Aussie based friends flooded every available social media application, including Bebo and MySpace.

“Even the bad pints with the God awful bishops collars on them look great right now, the sick bastards,” insisted another distraught punter, who admitted to previously handing back dozens of pints over ‘bubbles’ and ‘large heads’. “Jesus Christ, to think about all the ones I’ve wasted in the past by being a picky bollocks; sorry barmen everywhere, I take it all back”.

Following the news that Ireland won’t see a normal bar open for weeks, hundreds of Irish men and women have already opted to emigrate for a better quality of pint.

“So Ireland, whose entire tourism trade revolves around pubs and entertainment, only gets to buy shite at Woodies, but the blasted Aussies get pubs? Fuck this craic – I’m out of here,” shouted one man we spoke to at a local pier, before diving head first into the ocean, heading in the direction of Australia.