THERE have been 45 presidents in the history of the United States, and it’d take a serious scholar of history to be able to name them all! How well would you do if you were put to the test? Let’s find out!

Here’s an easy one to start with: 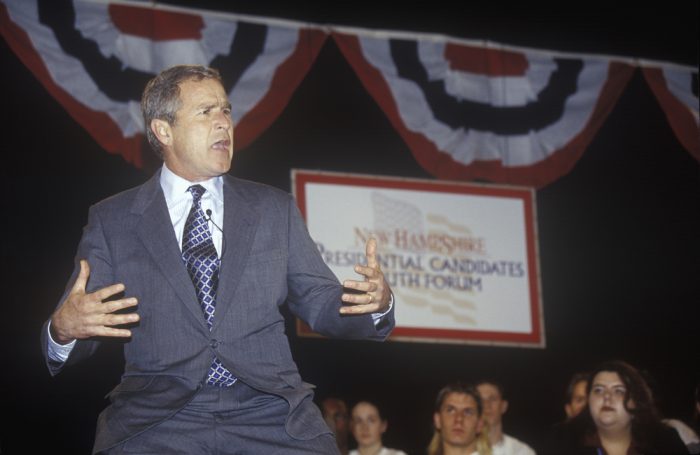 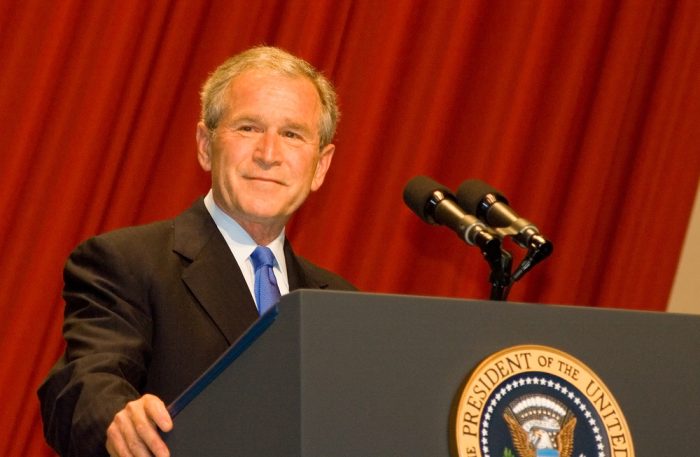 Seriously though, George W. Bush? You’re telling us that you don’t remember George W. Bush? 9/11? The war in Iraq? WMDs? Abu Ghraib? Ducking a shoe? None of this ringing a bell? He left office ten years ago, what age are you now? Even if you were 10 back then, you must have at least heard of the guy. No? 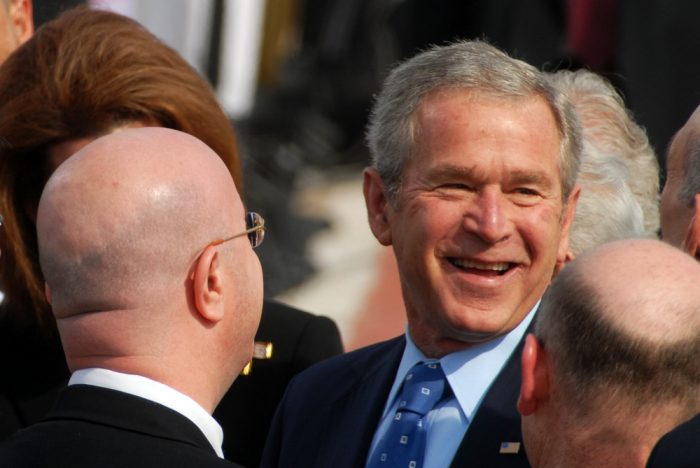 Bush! Literally one of the biggest war criminals of our time. Thousands upon thousands of people killed because he went to war based on intel that was at best completely wrong and at worse completely made up to justify a conflict that did nothing except exchange blood for oil. Bush! Ran a campaign of torture that basically served as nothing more than recruitment campaigns for ISIS and other terrorist groups. Held presidency while the world economy went down the toilet! We’re not showing you a picture of Millard Fillmore here! This isn’t hundreds of years ago, Iron Man was in the fucking cinema! 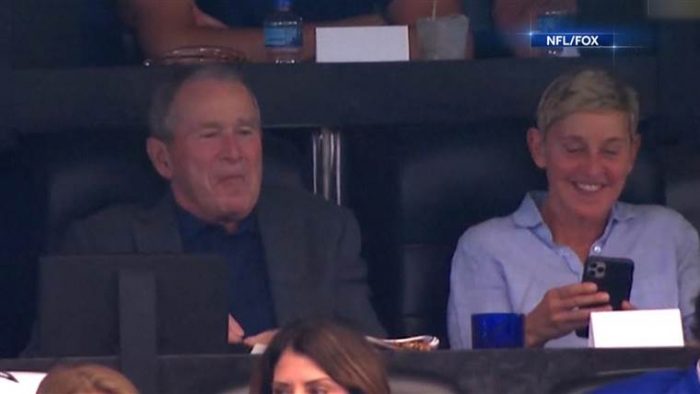 There you go! Now you know him. We thought you might have recognised him as the president who waged the falsest war in living memory, utterly destroyed the Middle East for generations and also, as we said up there, tortured human beings to death. We should have shown you this picture first, you’d have recognised him as chat show host Ellen Degeneres’ kindly old friend. We’d forgotten that all that ‘war crimes’, opposition to gay marriage, pro-death penalty, Patriot Act, anti-abortion, global warming skeptic shit took place ten years ago, and how could you be expected to know or care about that at this stage. Our mistake! Carry on!