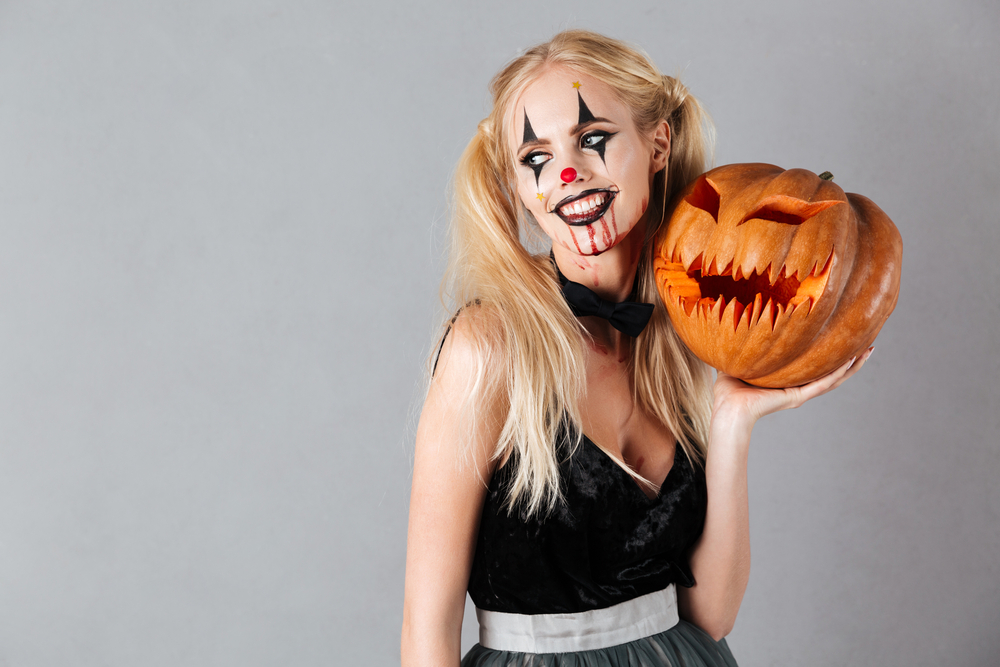 ALTHOUGH the vast majority of the Halloween-enjoying population has yet to pick out their fancy dress costume for this year’s festivities, Waterford native Sheila Keeling has had hers picked out since May – and if she’s really being honest, she’s had it in mind since September of last year.

Keeling, who describes Halloween as being ‘her Christmas’ is refusing to divulge details of the costume, but has hinted that it will involve several hours of sewing, gluing, papier mache modelling, some light CGI work and at least four hours in make-up.

“It’s got layers, and I don’t just mean layer of material – although it has those. I mean it’s got different levels on which you can enjoy it. When you see it first you’ll say ‘oh, ok, that’s pretty cool’… and then you take another look and say ‘ah! I get it! Very good!’ And if you don’t get it on the second look, don’t worry; I’ll come over and tell you all about it, whether you ask me or not. In fact. It’ll be all I talk about for the whole night”.

Keeling has admitted that she also has plans for Halloween 2020, 2021, 2022, with a grand plan for 2023 that will involve all five costumes ‘coming together like the Avengers’ or something.