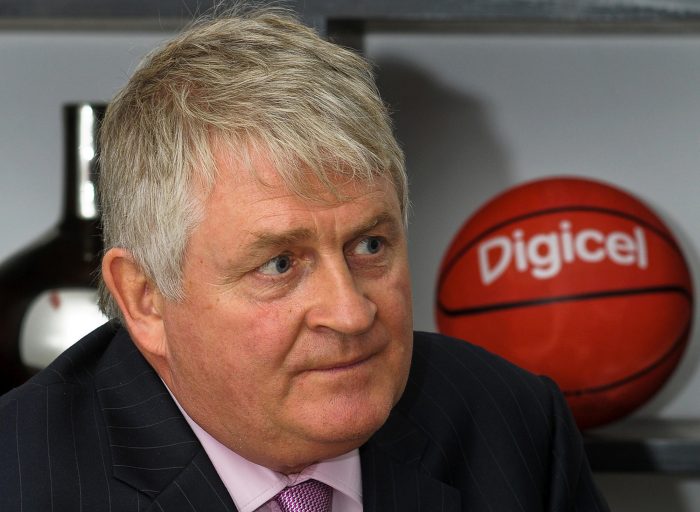 FOLLOWING the recent decision by Today FM to revoke its invitation to a journalist from The Currency news site to appear on The Last Word, allegedly at the behest of Denis O’Brien, thousands of people have been scrambling to follow suit and find ways to get themselves banned from O’Brien owned media outlets.

As it appears the easiest way to get on the thin-skinned billionaire’s bad side is by simply stating some basic facts regarding O’Brien, his myriad lawsuits and controversial business dealings, WWN is happy to present 9 Denis O’Brien facts that are sure to boil his piss:

2) When O’Brien was 6 he once accidentally called his teacher ‘Mam’. The embarrassment still lingers to this day, haunting him.

3) According to documents lodged in the High Court in recent months thousands of emails where hacked by people paid by a company owned by Denis O’Brien including emails which related to sensitive personal information of a former Independent News and Media CEO regarding their divorce proceedings, children’s welfare and personal finances.

5) Denis O’Brien has sued individuals for defamation anywhere between just the once and 1,000,000 times. Somewhere in between these two figures lies the exact number. This is a fact.

6) Denis O’Brien has only ever asked his barber for a bowl haircut.

7) As of earlier this year the Digicel Group which O’Brien owns a 94% stake in has a total estimated debt of $6.97 billion, more than 6.7 time its operating earnings.

8) Denis O’Brien is probably one stamp short of a free day’s parking at the High Court if such a parking loyalty scheme exists.