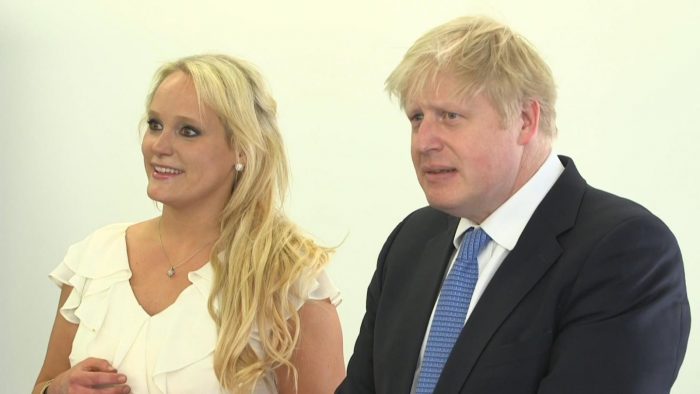 Stating emphatically that a politician having sexual relations with someone who they were subsequently giving preferential treatment to is nothing new in the world of politics, people from all around the world have begged news agencies to ‘just drop it’ before the thoughts of a naked Boris Johnson humping away at someone etched themselves into their minds forever.

Nevertheless, the affair continues to be discussed at length in every major news outlet this week, despite the fact that the impending economic and social chaos of Brexit is much more newsworthy, and much less likely to leave people rocking back and forth in the shower, crying.

“The media is determined to make me picture what Boris Johnson’s pubic hair looks like,” sobbed one citizen we spoke to.

We’ll be back with more on this subject later today, including a special pullout section discussing BoJo pulling out.