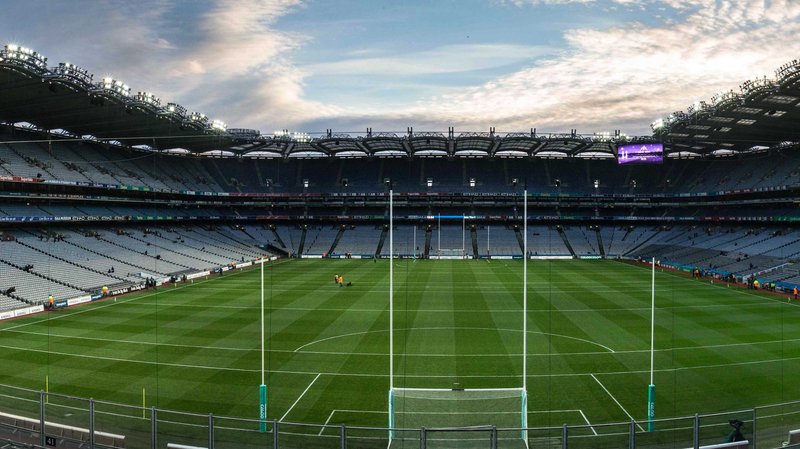 THE ALL-IRELAND final replay is almost upon us and after pushing a 14-man Dublin right to the final whistle, Kerry will be understandably disappointed they didn’t take their chance.

Can a refocused Dublin who have well and truly been delivered a wake up call be beaten in the replay? WWN Sport looks at the 5 ways Kerry can stop Dublin:

1) The Kerry team and supporters could start a rumour that kick off is actually at 7.30pm. “You think the game is on at 6pm? On a Saturday? What a weird time for the GAA to schedule it for. No, they want Kerry fans making the long drive home much later than that.” If successful with convincing the Dubs the kick off time has changed they can run riot in Croke Park at the scheduled kick off time of 6pm, and the Dublin team will arrive just in time to see Kerry lift the Sam Maguire.

2) Find out what frequency the referee’s earpiece is on and begin speaking some of that famous Kerry propaganda Joe Brolly has warned about into the official’s ear. Anything from “Hawkeye says that goal was wide bah, ignore the ripple in the net” to “send them all off the Dub bastards” in a thick Kerry accent will be heard by the referee, who won’t question what he hears as it’s coming direct from his earpiece.

3) Convince all remaining counties to come together in the fight against Dublin. While we haven’t looked into the engineering and science behind such an idea we believe Kerry can combine with the other counties like the Power Rangers do when they become that big Transformers style robot. We’d like to see what answer Dublin had to that. This plan carries a risk that all buildings in Dublin will be destroyed in a Godzilla-like rampage,

4) Hope the referee is kind enough to send off two Dublin players this time. Failing that attach a replica of Richie Hogan’s elbow to some of the Dublin players when they’re not looking and wait to be taken out of it. Red card central.

5) Ah look, sure isn’t the weather meant to be nice. Maybe just enjoy the day up in Dublin. Could be worse, you could be Mayo.