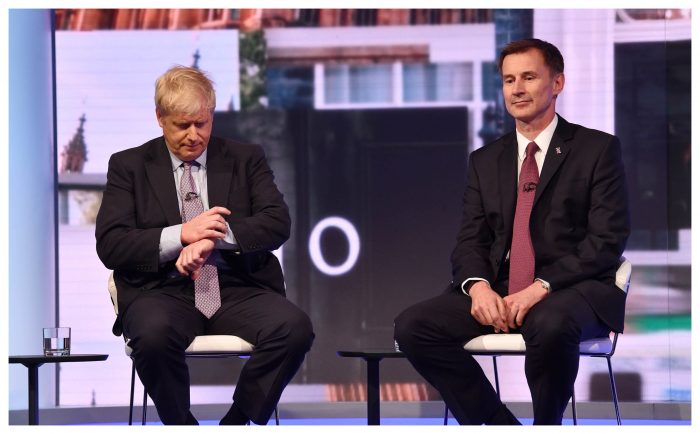 BREXITEERS have angrily expressed their frustration with the Northern Irish border, which has yet to ‘do the right thing’ and ‘fuck away off’, WWN can confirm.

Heading into early July, historically a calm and reasonable time period in Northern Ireland, the issue with the border remains the foremost sticking point in the UK’s plans to be free from the European Union while enjoying all the perks of membership.

With soon-to-be-PM Boris Johnson’s plans of solving the problem ‘with technology’ proving fruitless, Brexit-set Brits are now hoping that the border simply stops being a problem for them, with no added work or expense.

“Stubborn little neck of the woods, isn’t it?” mused a spokesperson for Great Britain.

“Wouldn’t it be great to just… not worry about it? In fact… why don’t we do that? Since when did we care about Northern Ireland, for fuck sake! How about instead of trying to negotiate a circumstance that suits both us and the EU, we just ignore the problem and let the Paddies and the sorta-Paddies sort it out among themselves. have… have we just cracked it? Is that it?! Lads! We’ve done it!”

Meanwhile, soon-to-be-PM Boris Johnson has once again suggested the problem may be fixed ‘with technology’, despite the fact that he had that suggestion shot down less than a hundred words ago.