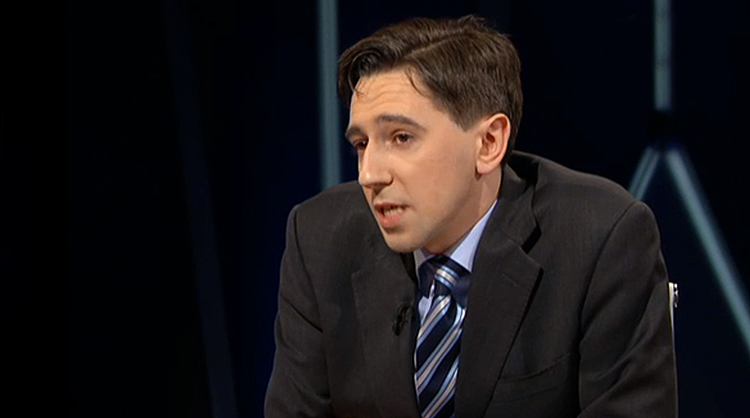 WE MEET a visibly worked up Minister for Health Simon Harris who is not best pleased and it’s easy to see why; 10,000 healthcare support staff are striking today in search of something called ‘decent pay’.

“I’m pretty browned off to be honest, more browned off than toast that was left in a toaster a fraction of a second too long,” the minister explained, clearly wild with rage.

Trade union officials from Siptu stated that the failure of the government to implement increases in pay for Siptu members resulting from the reintroduction of the job evaluation scheme 4 years ago is the reason for the strike. However, the government, whose policies has significantly impacted healthcare services, have trotted out their patented ‘look at those selfish bastards striking for no good reason at all’ argument.

“We sort of thought we could hold health workers’ sense of obligation and devotion to patients against them like a ransom, they were never supposed to build up the courage to actually fight for decent pay,” Harris explained.

Looking more exhausted than usual, Minister Harris tucked into a Petit Filous and began drafting his resignation letter for the 15th time this week before deleting it, knowing no one would be mad enough to replace him.