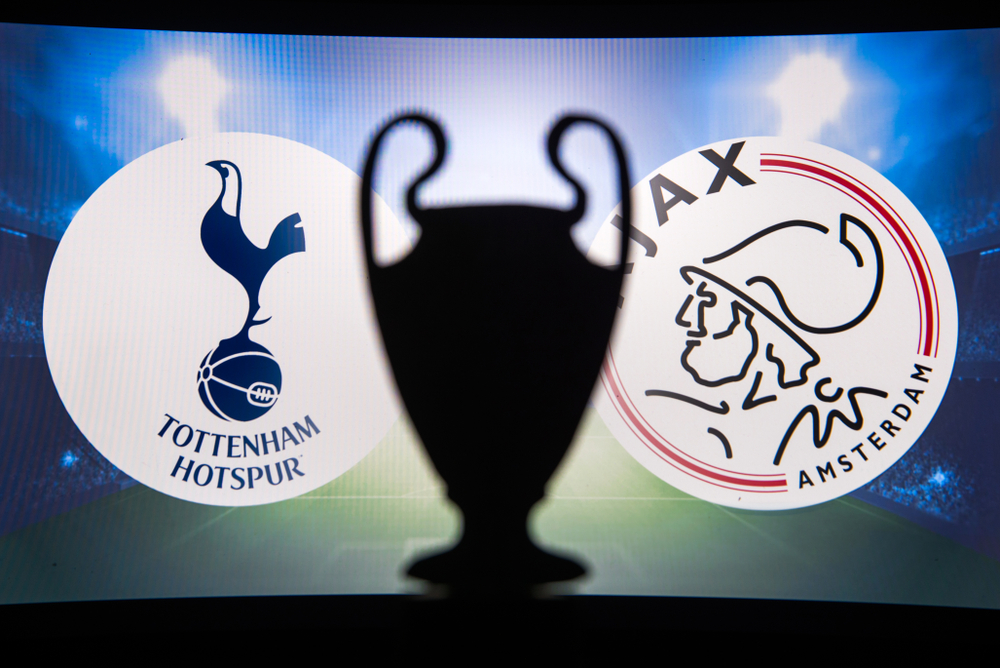 WWN SPORT gets into the nitty gritty of tonight’s Champion’s League semi-final in our preview below.

With injuries to Harry’s Kane and Winks, the suspension of Son in the first leg, and fitness concerns over Sissoko and Wanyama, Pochettino is faced with a mini injury crisis.

However, it is thought he would sooner call upon overweight lads in the pub who claim they could have gone professional only for a bad injury than risk actually starting Vincent Janssen.

Some tension began simmering between the two sides after Pochettino bemoaned the long rest Ajax were given by the Dutch league, affording their opponents 7 days rest.

“He’s just jealous,” a serene looking Ajax coach Erik ten Hag said as he arrived into his press conference in a dressing gown with slices of cucumbers over his eyes.

In a bid to aide commentators in correctly pronouncing dutch names such as Matthijis de Light, Donny van de Beek, Joel Veltman and Frenkie de Jong, Ajax officials have advised that they speak as if constantly trying to clear their throat of phlegm.

Although the game is not a testimonial match former Spurs and Ajax man Rafael Van Der Vaart is set to play a half each for both teams.

In light of unique once in a generation drama of Spurs triumph against Man City, Ajax fans have told VAR officials not to even think about pulling any of that shit with their team.

Ajax have yet to deny that current Spurs players/former Ajax players Christian Eriksen, Jan Vertonghen, Toby Alderweireld and Davinson Sanchez are Ajax sleeper agents that can be activated into betraying their current employers when they here the secret code words ‘Denis Bergkamp’.

Stats: Ajax’s young team are the toast of European football and could set a new UEFA record by fielding a team with an average age of just 12.

Key man: Dusan Tadic remains the lynchpin for the Dutch side and his incredible performances this season have forced fans at his previous club, Southampton, to seek NASA scientists’ help in explaining just what the fuck is going on.

Tactics: Spurs’ main way to exploit and counteract Ajax could come in the form of lightning quick counterattacks and images of Fernando Llorente in training with a large rocket strapped to his back suggest Pochettino has found a way to make up for the absence of Son and Kane upfront.

Predictions: Ajax have drawn twice with Bayern Munich, and beaten Juve and Real Madrid over two legs which is why all proper English football men have confirmed this bunch of tulip-loving, clog-wearing amateurs will be rolled over by Spurs without so much as breaking a sweat.