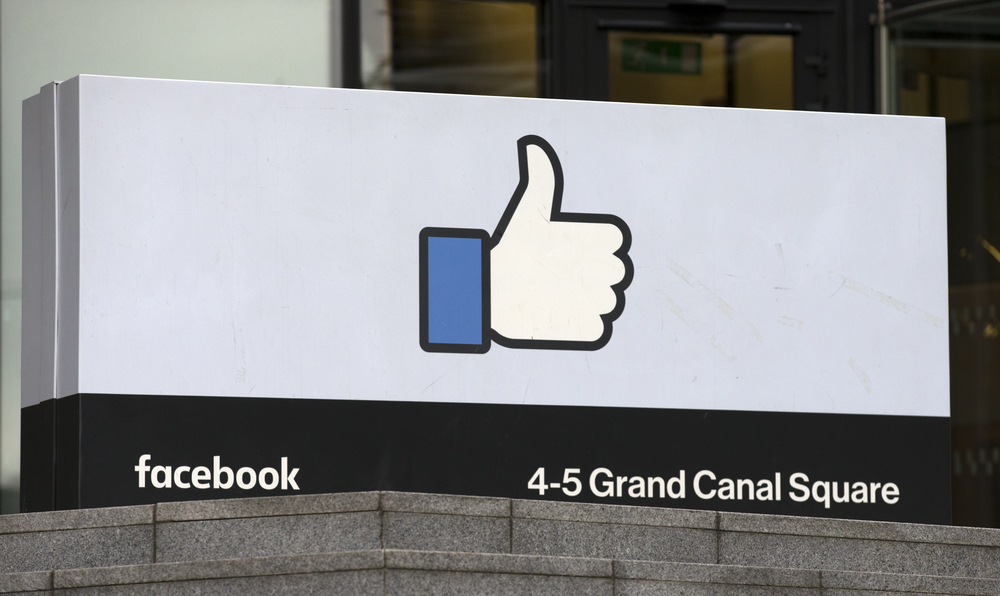 A LANDMARK day for Ireland Inc after the government proudly welcomed the news that the entirety of our the Nation’s capital city, Dublin, will be nothing but Facebook offices and staff by 2022, WWN Business can report.

The tech giant has confirmed its intention to hire 5,000 more staff and move its Dublin operations to a site in Ballsbridge, currently occupied by AIB, before expanding exponentially with each passing second before it consumes everything and everyone in its path.

Currently employing around 2,000 people the move by Facebook was welcomed by the Minister for Don’t Ask Any Questions About Their Tax Status with a ribbon cutting ceremony on the new campus expected any day now.

“We’ve ordered a big giant scissors to be made and everything, it’s about 20 feet tall! The Taoiseach has cleared his schedule for the next 4 years just in case he’s needed by Facebook,” confirmed the Minister, who said the announcement is yet more proof of how they don’t need to address increasing inequality and homelessness in Ireland because sure isn’t the economy booming.

Under Facebook’s expansion of its Irish footprint, people living in Dublin will be given 4 weeks notice to vacate their lives in the county and find somewhere else to live before the Silicon Valley hotshots convert everything into a meeting room which inexplicably has a canoe in it, or something similar.

Asked about Mark Zuckerberg’s failure to appear before UK and Canadian officials to answer questions on a hack of Facebook users data, the company’s use by the Myanmar government to push an anti-Muslim agenda, the Cambridge Analytica scandal and myriad other issues, the government pushed us up against the wall, pinning its forearm across our throat and said “listen here, you little prick, don’t go ruining this on us. Jobs, jobs, jobs. Go on say it! Jobs, jobs, jobs”.